Republished from The Last American Vagabond 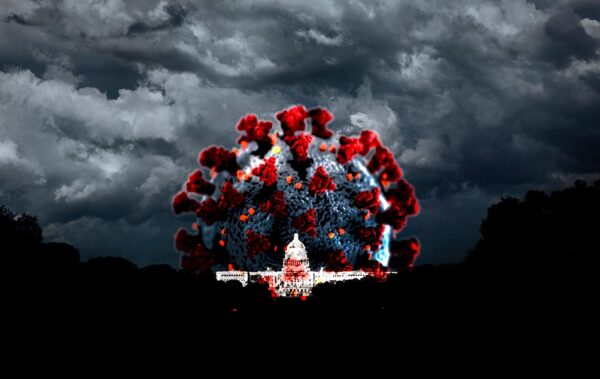 Over the last eight months we have seen many governments around the world enacting authoritarian practices in the name of preventing the spread of COVID-19. All the way back in January, the Chinese government began welding people in their homes to stop them from potentially contaminating others. As the panic spread around the world eager politicians now had the excuse they needed to push policies which restrict freedom of movement and speech.

The authoritarian measures have now grown to include the following:

- temperature screenings at some airports

- contact tracing apps cataloging all your movements and contacts

- raiding of businesses for not closing

The Last American Vagabond was established to allow a free flow of information in regard to current issues that face the world. The focus being on many such issues that are purposefully and discreetly culled by those who stand to lose, either financially or professionally, due to their relevance. It is this site's primary objective to bring these issues to an open forum and or bring about awareness of these topics of paramount importance.

(more...)
Related Topic(s): Corona Virus Coronavirus Covid-19; Pandemic, Add Tags
Add to My Group(s)
Go To Commenting
The views expressed herein are the sole responsibility of the author and do not necessarily reflect those of this website or its editors.