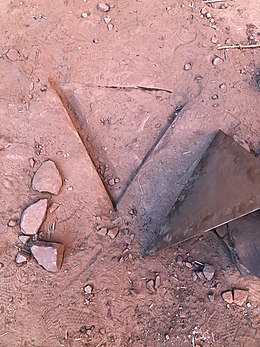 The Guardian has confirmed that the mystery monolith in Utah has been deinstalled by humans, observed by a photographer onsite, with vestigial remains. However it is not known whether the human deinstallers were also the original installers.

Meanwhile the San Juan County Sheriff's Office is having a bit of fun on its Facebook page, the comments are definitely worth a visit if you'd like a bit of humorous diversion from pandemics and presidents with fascist illusions. The sheriff''s office disseminated this wanted poster, with this request: "If you recognize anyone from the lineup provided as being in the area of the strange structure on the night of November 27th, please let us know!"

Especially notable are the comments about the creature in the upper righthand corner of the poster; additional incriminating evidence is here. A number of the 50+ comments have accused the sheriff's office of "winning the internet." 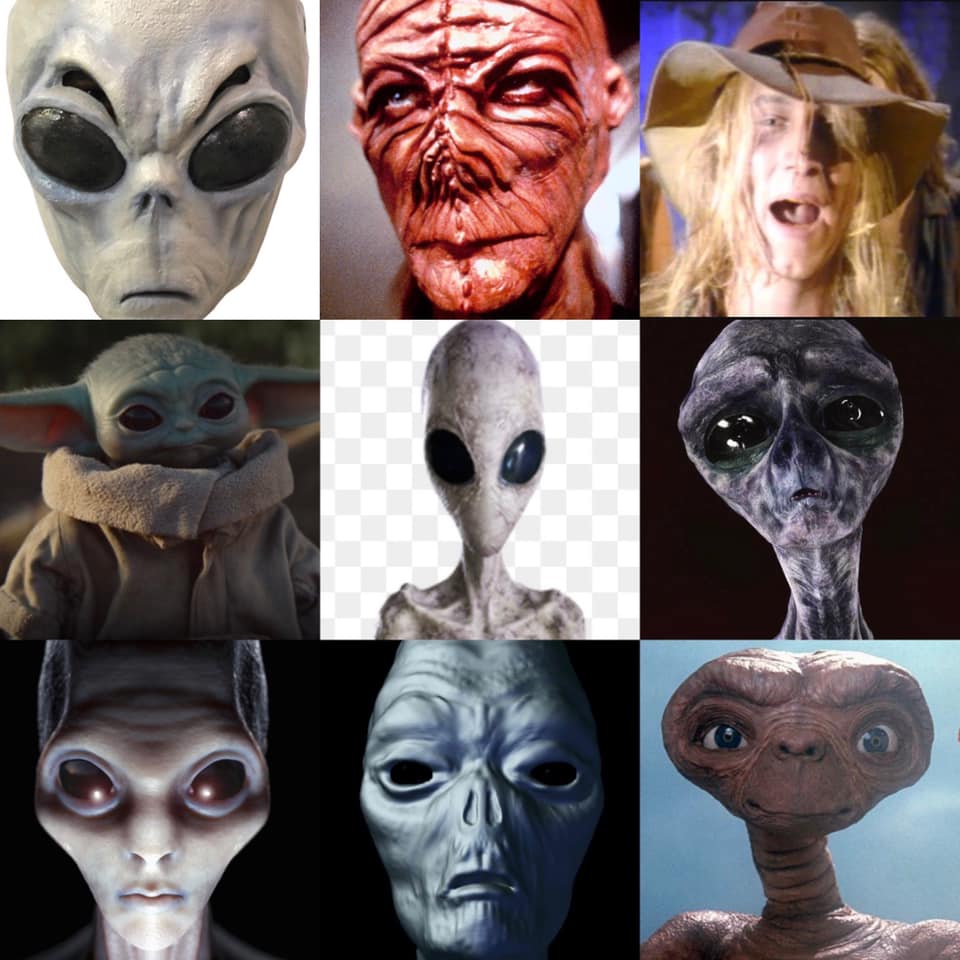 And there is still the mystery of the similar monolith that popped up in Romania.

RT @NPR: Less than two weeks after authorities stumbled across a mysterious metal object in the Utah desert — and just days after it disapp… at

Here is a video by HeavyDSparks who took a helicopter trip to investigate the Utah monolith before it was removed. He posted, "This crazy structure popped up right in our own backyard so of course we had to go see it for ourselves. This thing is nuts! Very well built and in a crazy cool secret spot. The GPS coordinates to find it are 38.343077, -109.666183. This is in a VERY remote area so don't rush to go find it unless you are fully prepared to get lost. There is no cell service in the area."

Related Topic(s): Fun; Guardian; Monolith, Add Tags
Add to My Group(s)
Go To Commenting
The views expressed herein are the sole responsibility of the author and do not necessarily reflect those of this website or its editors.