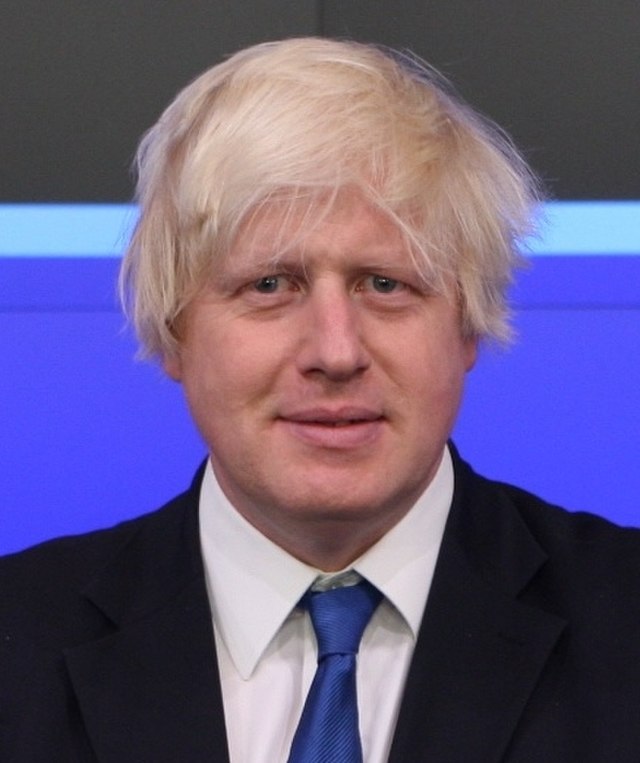 Two weeks ago, the Right Honorable Boris Johnson was asked by a German journalist how the UK government could be so very certain so very early on that the Kremlin was behind the poisoning of a former Russian double agent and his daughter in Salisbury.

"When I look at the evidence, the people from Porton Down, the laboratory, they were absolutely categorical," Johnson replied. "I asked the guy myself, I said: 'Are you sure?' And he said: 'There's no doubt.' So we have very little alternative but to take the action that we have taken."

The "action that we have taken" include the expulsion of 23 Russian diplomats from the United Kingdom, a cold war escalation in which they were joined by many allied governments around the world in the largest collective ejection of Russian diplomats in world history. It would also include Johnson's personal campaign to unite the EU behind a more aggressive stance against Russia.

As we discussed this week, the narrative about the Skripal poisoning has been in a constant state of change, with the means by which the nerve agent was administered shifting from Yulia Skripal's suitcase to the air vents in their car to weaponized miniature drone to the family's car door handle to the front door of the house to Sergei Skripal's favorite Russian cereal. Since the forensics of the case are clearly all over the map, and despite this glaring fact the UK government still insists that the poisoning was most certainly inflicted by Russia, the only remaining forensics which could possibly implicate the Kremlin to such a high degree of confidence would necessarily have to be evidence found within the nerve agent itself.

And until a few hours ago Johnson's comments actually backed this up; he didn't cite the dodgy crime scene forensics as reason for the government's certainty, he cited the Defence Science and Technology Laboratory (DSTL) at Porton Down. He said they had found evidence within the compound which with "no doubt" implicated the Russian government.

Only problem with that? It's bullshit.

Gary Aitkenhead, the chief executive of the aforementioned Porton Down Defence Science and Technology Laboratory, has told Sky News in a scandalous new report that while his laboratory has been able to learn the chemical composition of the nerve agent used to poison the Skripals, none of the work they have done has succeeded in identifying its source.

The DSTL Twitter account has hastened to inform the public that, in direct contradiction to Boris Johnson's claims, it has never been its job to identify the source of the nerve agent, and that its identification of the compound has formed only one part of the government's conclusions. The Sky News report backs this up with a statement from a government spokesperson who asserts that "This is only one part of the intelligence picture" on the Skripal poisoning, adding the following:

"As the Prime Minister has set out in a number of statements to the Commons since 12 March, this includes our knowledge that within the last decade, Russia has investigated ways of delivering nerve agents -- probably for assassination -- and as part of this programme has produced and stockpiled small quantities of Novichoks.

"It is our assessment that Russia was responsible for this brazen and reckless act and, as the international community agrees, there is no other plausible explanation."

But what does that mean? It means that there are no crime scene forensics implicating the Russian government as evidenced by how ridiculously all-over-the-place the narrative about how the poisoning occurred is, and there are no laboratory forensics proving a connection to the Russian government. According to the spokesperson's statement, that leaves only the say-so of British intelligence agencies.

And of course it does. It always boils down to blind faith in shady intelligence agencies. Fifteen years after the Iraq invasion and we're still being asked to blindly accept on faith the word of imperialist intelligence agencies. Sometimes I wonder why they even bother trying to make up excuses for their war agendas anymore. At this point they could just say "Yeah we're going to work with our allies to sanction Russia off from the world stage because we need them out of the way and want to avoid a direct military confrontation due to their nuclear weapons." At least it would be less insulting.

Also interesting is Aitkenhead's denial of Russia's assertion that the nerve agent could have come from Porton Down, not because the laboratory doesn't have such weapons in its possession but because the laboratory has "the highest levels of security and controls." Which to me sounds an awful lot like an admission that they have the same nerve agent that was used upon the Skripals in their possession.

Related Topic(s): Crime; Daughter; Evidence; Poison; Russia Bashing; Skripal, Add Tags
Add to My Group(s)
Go To Commenting
The views expressed herein are the sole responsibility of the author and do not necessarily reflect those of this website or its editors.