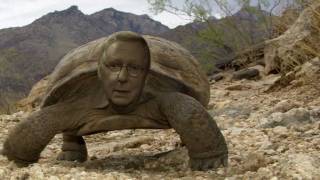 Let me say this sincerely: Good for you, John McCain. And an extra helping of admiration for Lisa Murkowski, who held her ground under tremendous pressure.

Related Topic(s): Healthcare Failure; McConnell-Mitch; Republican; Senate, Add Tags
Add to My Group(s)
Go To Commenting
The views expressed herein are the sole responsibility of the author and do not necessarily reflect those of this website or its editors.