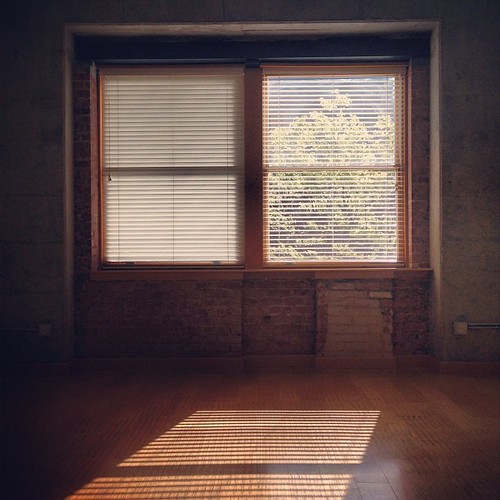 I found this letter on my porch this morning, in a plain manila envelope. The only identification was the signature, printed letters that spelled out CONSCIENCE, and a request to run it. So, I shall:

Missy Comley Beattie (https://www.counterpunch.org/2019/06/07/my-abortion/) has joined the ranks of women who reveal and discuss their abortions as a means of advocating against the abortion restrictions being legislated in several states. She tells the story of her second pregnancy, in which she and her family faced a challenge, a child who would be born with deformities and disabilities.

There is no question that such circumstances can be devastating for a woman and a family. Most expectant parents have a vision of their child-to-be, personified as the chimeric foster child Amber in Ms. Beattie's essay. When that idealized image is destroyed by reality, parents are faced with mourning the child they had thought would join them, and learning what the future holds and how to accept and address it. Or, when the law allows, they make another choice.

Ms. Beattie says her daughter in utero was diagnosed in the second trimester with spina bifida and hydrocephalus. When presented with her options by her doctor, she immediately made the decision to abort, and delivered the dead fetus through painful labor. Fearful of what the future would hold for her family, her choice was to agree to the death of her child.

Beattie writes: "My life wasn't in danger. I'd have been forced to give birth to a child requiring surgery after surgery, who would never have had a normal life. All my time, energy, emotions would have been devoted to her care. Nothing would have remained for my son, for my husband."

Beattie makes a valid point. Her daughter would likely not have had a "normal" lifebut she may have had an exceptional and wonderful life, an opportunity that was lost, taken away. My own daughter, Felicia, suffered a lack of oxygen in utero and was diagnosed as an infant with severe developmental delay, cerebral palsy, and seizures. As a child, she was unable to walk, talk, or care for herself, and needed several surgeries. It was, in a word, tough--for us all. But, Felicia's life also offered her joy. She rolled, sat, played with toys, giggled with music and songs, and met her world and family with a smile. My committed husband and I did spend days and nights caring for her, but we also managed (without family help) to hold down our jobs, and conceive and give birth to two neurotypical sons in the next three years. Both boys joined their sister and served as peer models in our local high-risk intervention program. They also welcomed their sister in her stroller/wheelchair as we picnicked, cheered at soccer games, and traveled on vacation overseas. Now successful and independent adults, our sons did not feel deprived; instead they learned to care for and appreciate individuals with disabilities and the happiness that they can experience despite their challenges.

Felicia's classmates also thrived in the school programs that supported children with special needs. One young woman with Down Syndrome is a proud TV star today; another, a young man, speaks positively on YouTube about his journey to adulthood and his engagement with life. My parents' and grandparents' generations saw children with genetic deformities or syndromes who survived pregnancy shuttled to exile in institutions. Today, full inclusion, supportive educational and social services, the ADA, and an inclusive environment have seen such children grow and enjoy the fruits of life. On a Mediterranean beach, as Felicia sat in the sand and giggled as the waves tickled her feet, we saw a dynamic teen with spina bifida nearby wheel herself over the pebbles and lower herself into the sea with jubilant laughter next to her welcoming sisters.

My daughter's pediatric orthopedist had a sage bit of advice for us in the occasional moments when we envied 'normality'. "We are all only temporarily able-bodied," he said. In the years since Felicia's birth we have seen neighbors and friends face unexpected challenges for themselves and their families at later stages in childhood and adulthoodtrauma, accidents, injuries, illnesses; all of which have demanded the level of attention, care, support, and love that would have strained Ms. Beattie's caregiving potential.

Beattie admitted: "Here's the distillate: The life, mine, I loved and knew would have been in danger." Of that, there is no doubt. The efforts needed to parent a child with spina bifida and hydrocephalus, including placing shunts needed to drain cerebrospinal fluid, would have changed Beattie's life, but not necessarily in a negative way. The lovely essay, written by Emily Kingsley in the 1980s, still resonates today. http://www.our-kids.org/Archives/Holland.html

The truth that Beattie chooses to ignore is that what would have been in danger is not her life, but 'the lifestyle she loved and knew', the idyllic lifestyle and vision of parenthood with "normal" children sans special needs. The challenge she faced was indeed a sad one. Sad for her because, unlike us, she missed the opportunity to learn the meaning of unconditional love; sad for her family, which must have wondered about the standards for acceptance she demanded from her children; and saddest of all for her daughter, who, like most of us, disabled or not, might have had a chance to live a mostly happy life.

Ms. Beattie was faced with a sobering test of her parenting role during her short pregnancy. By passing on life for her daughter, she chose not to pass.

Related Topic(s): Choice; Disabilities; Family; Pregnancy; Pro-choice; Women, Add Tags
Add to My Group(s)
Go To Commenting
The views expressed herein are the sole responsibility of the author and do not necessarily reflect those of this website or its editors.