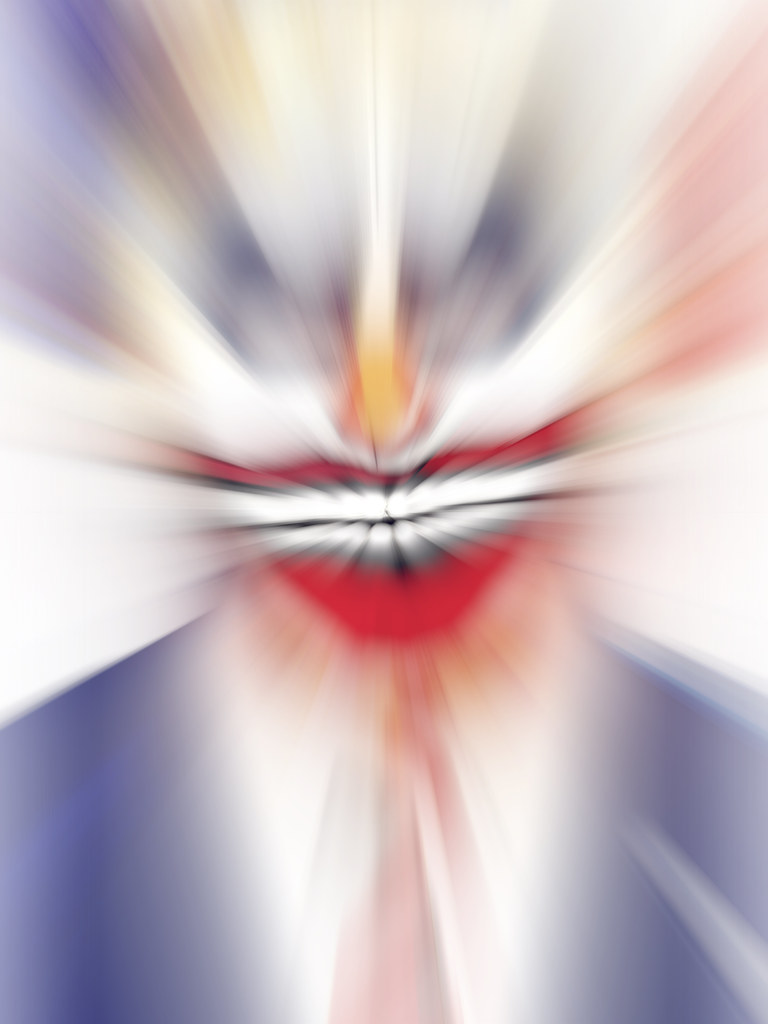 The Republican Party of the United States has reconstructed itself as the party of Donald Trump and, as such, has become no different than the minority rule political parties of Rhodesia and apartheid South Africa.

By seizing de facto control of the Republican Party, once a center-right party, and moving it to the conspiratorial far-right fringe of the political spectrum, Trump and his supporters have established themselves and their revisionist party as representing a minority of Americans. Because the U.S. Senate constitutionally allots seats to thinly-populated states like Wyoming, North Dakota, and Idaho giving them the same voting strength as California and New York and House of Representatives districts being ridiculously gerrymandered to favor Republicans, the far-right Trump Republicans currently exercise far more political power than their actual voting strength warrants.

The dismal historical record of minoritarianism should not inspire those who now lead the Trump Republican Party and its various neologisms, including the "Patriot Party" and the "MAGA Party." Trump Republicans, representing no more than about 30 percent of the voting public, are facing the same disaster as faced by the 22 percent of white South Africans who once ruled over the rest of South Africa's black African, mixed race, and Asian population. In addition to apartheid South Africa and white minority-ruled Rhodesia, other nations that have experienced minority rule include Liberia, where descendants of Liberian-American slaves held minority political sway for decades over the majority exclusively African population, and minority Tutsi-ruled Rwanda, which continues to dominate politic power to the detriment of the nation's majority Hutu population.

The Republican-fascist-Trumpist political movement is displaying all of the authoritarian techniques used by the South Africans, Rhodesians, and other minority governments to retain political power. These include the use of vigilante militias and sympathizers embedded in the law enforcement and state security forces. This dynamic was on full display during the recent siege of the U.S. Capitol by Trump supporters. Among them were not only right-wing private militia members, but members of the reserve armed forces, National Guard, and off-duty police officers. If the experiences of South Africa, Rhodesia, the South African territory of South-West Africa, and the Portuguese colonies of Mozambique and Angola are any indication, the situation among the right-wing white supremacist minority and its Republican political operation will get much worse for domestic security in the United States before minority government permanently collapses.

As long as the minority rulers at the federal, state, and local level have under their control the police and other security forces, they can be expected to step up their harassment of African Americans, Hispanics (except Cuban-Americans, most of whom, pining for the days of the fascist Fulgencio Batista regime in Cuba, are happy to assist in fostering Republican minority rule in the United States), and Native Americans.

When South Africa fully instituted racial apartheid and white minority rule, its police and security forces engaged in many of the actions seen in recent years in the United States with white police officers, all of whom having supported the Trump agenda, indiscriminately killing or maiming African American men and women. In South Africa, police conducted routine identity card checks of blacks, Indians, and mixed race "Coloureds." Such police encounters with non-whites often led to arrests and convictions on trumped up charges.

When blacks in South Africa organized protests against apartheid rule, they were branded by the government as "Communists." There is little difference between this policy and that of the Republican Party in calling Black Lives Matter and its leaders "Marxists" and "Communists." The other pejorative used by Trump Republicans to label progressives is "antifa," a concatenation of "anti" and "fascist." Antifa is wrongly described by the Trump fascists as an organization when it is nothing more than a phrase to describe opposition to fascism. Yet, "antifa" has become as much a catch-all label as "Communist" was for the apartheid authorities in South Africa and the white minority rulers of Rhodesia to describe black African liberation movements.

Apartheid became official South African state policy from 1948 to 1994, when African National Congress leader Nelson Mandela, imprisoned for several years by the apartheid regime, was elected President in the nation's first multi-racial election. The South African National Party, the enforcer of apartheid, eventually faded from the scene. During the apartheid years, the government relied on a network of informers and armed white private militias to conduct surveillance of the majority black population. The strong links between the Bureau of State Security (BOSS) and unofficial white informant groups in apartheid South Africa is striking in their resemblance to similar networks linking the police and National Guard and Reserves to racist groups like the Oath Keepers, Three Percenters, and neo-Nazi militia groups in America today.

In minority ruled Rhodesia, where 7 percent - the white population - ruled 92 percent, the black population, the Central Intelligence Organization and paramilitary Selous Scouts enforced white rule through a network of informants, particularly among white farmers. Eventually, the artifice for white rule, the Rhodesian Front party of Prime Minister Ian Smith - who said minority rule would last a thousand years - would yield power to black majority rule. Many white Rhodesians would later emigrate to the United States, where they were received with open arms by white supremacist groups who championed the "lost causes" of apartheid South Africa, Rhodesia, and the Confederate State of America. In 2015, Dylann Roof, a white supremacist, gunned down nine African Americans, including a South Carolina state senator, in the Emanuel African Methodist Episcopal Church in Charleston, South Carolina. Roof operated a website called "The Last Rhodesian." On a Facebook page, Roof was pictured wearing a jacket with patches of the flags of Rhodesia and apartheid South Africa.

Apartheid South Africa and white-ruled Rhodesia could feel relatively secured that the right-wing government of Portugal aggressively maintained colonial control over Mozambique and Angola. That was the case until 1974, when a left-wing military coup, the Carnation Revolution, ousted Portugal's fascist government and quickly moved to grant independence to Portugal's African colonies. In cooperation with Rhodesia's Central Intelligence Organization and South Africa's BOSS, the International and State Defense Police (PIDE) or Portugal, kept close tabs on African liberation movements and relied on white Portuguese colonial civil servants, businessmen, and farmers as informants. In turn, this intelligence was fed into a joint South African, Portuguese, Rhodesian alliance called ALCORA Aliança Contra as Rebeliões em Africa - or "Alliance against the rebellions in Africa." The ALCORA countries firmly believed their status quo of colonialism, segregation, and minority rule would last indefinitely. They were as wrong as their Republican Party ideological heirs are today.

Currently, a far-right white South African group, Afrikaner Weerstandsbeweging (AWB) (Afrikaner Resistance Movement), has been found to have links with like-minded groups in the United States, Canada, Australia, and Britain, as well as globally-linked fascists like Steve Bannon and others close to Donald Trump. These links were on full display in August 2018, when Trump, being interviewed on Fox News by white supremacist poster boy Tucker Carlson, said, "I have asked Secretary of State to closely study the South Africa land and farm seizures and expropriations and the large scale killing of farmers." Trump's information was based on bogus reports being spread by the AWB and amplified by Bannon and other notorious fascists in Trump's inner circle, including Pompeo.

In time, the names Trump, Pompeo, Bannon, Josh Hawley, Ted Cruz, Marco Rubio will languish in historical obscurity with names like Ian Smith, Hendrik Verwoerd, John Vorster, and P.W. Botha. It is only a matter of time, a very short period of time.