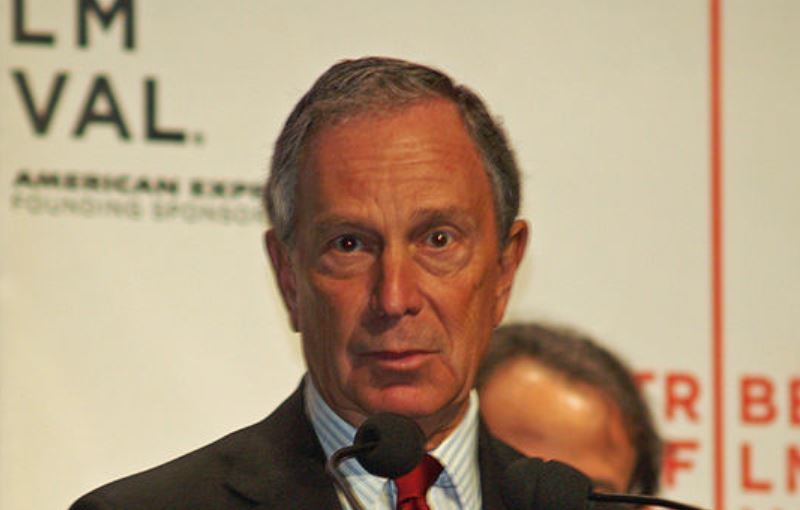 While many are shocked by racist words coming out of Mike Bloomberg. I find it rather amusing. Patriarchs and Oligarchs of his ilk share the same prejudices and ignorance.

So what did this bastion of virtue say?

95% of your murders -- murderers and murder victims fit one MO. You can just take the description, Xerox it and pass it out to all the cops. They are male. minorities, sixteen to twenty-five. That's true in New York. That's true in virtually every city. And that's where the real crime is.

You've got to get the guns out of the hands of the people that are getting killed. You want to spend the money on a lot of cops in the streets. Put those cops where the crime is, which means in minority neighborhoods. So, one of the unintended consequences is people say, "Oh my God, you are arresting kids for marijuana that are all minorities. Yes, that's true. Why? Because we put all the cops in minority neighborhoods. Yes, that's true. Why do we do it? Because that's where all the crime is.

And the way you get the guns out of the kid's hands is to throw them up against the walls and frisk them. And they start, "Oh, I don't want to get caught." So they don't bring the gun. They still have a gun. But they leave it at home.

Many may believe this will really hurt Bloomberg. I really do not think it will all that much. Most Americans were indoctrinated into the belief of much of what he is saying. Ignorance is bliss.

Related Topic(s): Bloomberg News, Add Tags
Add to My Group(s)
Go To Commenting
The views expressed herein are the sole responsibility of the author and do not necessarily reflect those of this website or its editors.