RT @realDonaldTrump: Lightweight Senator Kirsten Gillibrand, a total flunky for Chuck Schumer and someone who would come to my office “begg… at


Trump's demeaning tweet about NY Senator Kirsten Gillibrand brought Mika Brzezinski to angry tears on Morning Joe: in the video she says she is so upset she is literally shaking in anger, calls Trumps tweet, "one of the worst things I have seen in this presidency." Mika angrily calls for Huckabee-Sanders, Ivanka, and other women on staff in the White House to stop covering for presidential bullying and misogyny.


RT @mckaycoppins: USA Today editorial board: "A president who would all but call Sen. Kirsten Gillibrand a whore is not fit to clean the to… at

RT @nowthisnews: ‘You cannot silence me or the millions of women who have gotten off the sidelines.’ — Sen. Kirsten Gillibrand is firing ba… at 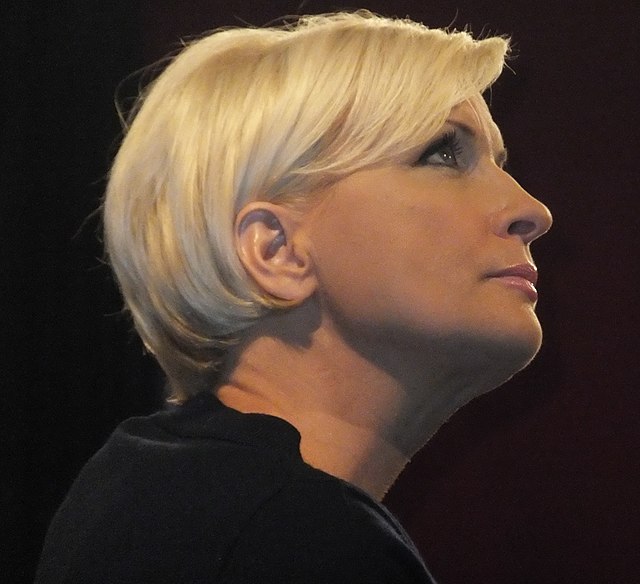 Related Topic(s): Anger; Bullying; Gillibrand-Kirsten; Mika Brzezinski; Tweet; Tweetstorm; Women, Add Tags
Add to My Group(s)
Go To Commenting
The views expressed herein are the sole responsibility of the author and do not necessarily reflect those of this website or its editors.