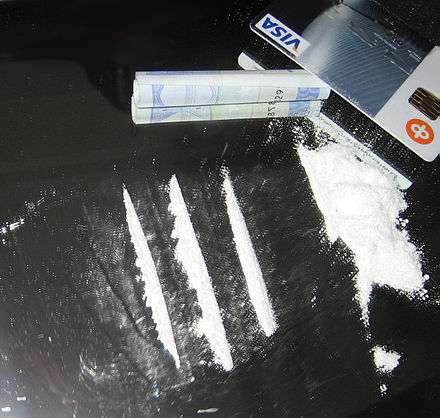 On November 4, ten dual US-Mexican citizens -- members of an offshoot sect of the Church of Jesus Christ of Latter-Day Saints -- died in a highway ambush, apparently the latest casualties of rampant and violent drug cartel activity in northern Mexico.

US president Donald Trump promptly called upon "Mexico, with the help of the United States, to wage WAR on the drug cartels and wipe them off the face of the earth. We merely await a call from your great new president!"

Mexican president Andres Manuel Lopez Obrador just as promptly rejected Trump's proposal. That's not surprising. He ran for president on a platform that includes ending, not escalating, Mexico's status as a battlefield in the decades-long US "war on drugs," a war that created, and continues to empower, the cartels.

AMLO's right. Inviting direct US military intervention into Mexico's internal affairs is not the solution.

The solution is for the US to re-situate American demand for recreational drugs from violent and corrupt "black markets" to peaceful legal markets.

After several decades of US regulatory, law enforcement, and military war on drugs, the "winners" of the war remain the cartels (who rake in billions serving customers forbidden to buy what they want legally) and US government agents (who dispose of huge budgets and earn comfortable salaries while boasting little impact on drug use at either the demand or supply ends).

Everything else being equal, they'd probably prefer to buy their marijuana, cocaine, heroin, and so forth from their local pharmacies, at reasonable prices and in known quantity, purity, and potency.

But if they can't do that, they're not going to stop getting high just because the US government tells them they must not. They'll buy their drugs wherever they can find those drugs, even at the risk of being killed by the product or by the product's sellers.

"Black market" sellers make bank on drugs because "white market" sellers don't exist. The more money they make, the more they have to spend bribing government officials, buying weapons with which to protect their drugs and their profits, and battling their competitors for market share with bullets rather than with lower prices or higher quality.

In the "war on drugs," there was never any chance that the drugs would lose. Who does lose? All of us who continue to tolerate our rulers' deadly and expensive folly.

Related Topic(s): Mexico; War On Drugs, Add Tags
Add to My Group(s)
Go To Commenting
The views expressed herein are the sole responsibility of the author and do not necessarily reflect those of this website or its editors.