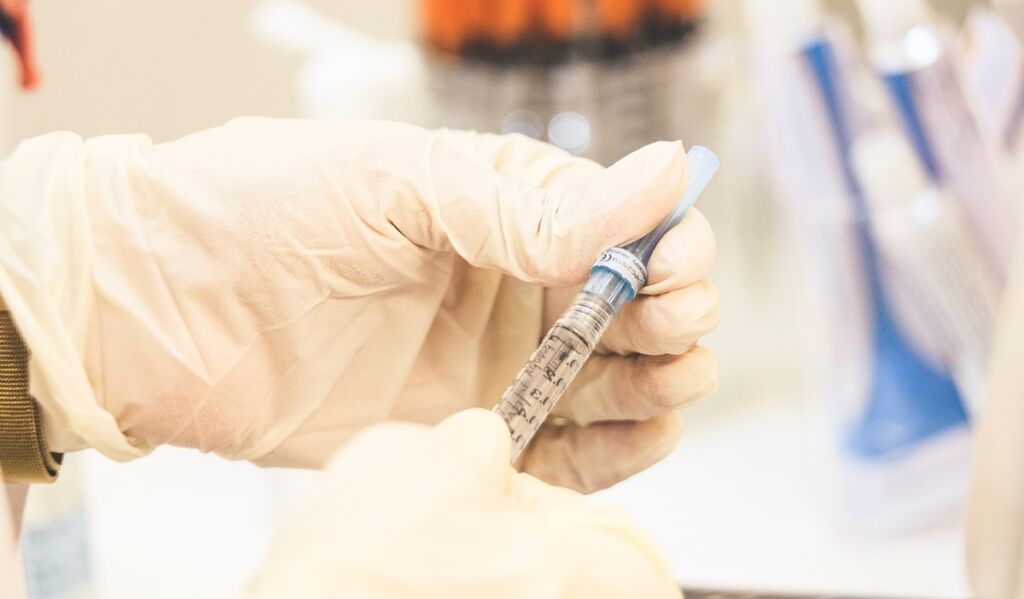 These are strange days for a former Bernie Sanders staffer like me. In the days leading up to President Biden's Wednesday speech about the American Families Act, House Speaker Nancy Pelosi and some pretty conservative congressional Democrats urged Biden to pivot left and do more on drug prices and Medicare expansion. Those measures weren't in Biden's speech and won't be in his draft legislation, but the demands reflect a significant change in the political center of gravity.

To be sure, these proposals fall far short of Medicare For All and the other programs people like me have spent years fighting for. But the policies these Democrats are espousing would have been considered the leftmost flank of the political spectrum a few short years ago. It's significant that they're being pushed by the House Speaker and some of the more conservative members of her caucus.

In the run-up to Biden's speech, Pelosi was quoted by the Wall Street Journal as saying, "Lowering health costs and prescription drug prices will be a top priority for House Democrats to be included in the American Families Plan."House reforms are focused on allowing the government to negotiate prices with drug corporations on behalf of Medicare and other government programs, and then making those negotiated rates available to private health insurers.

The public strongly supports such measures. A recent poll from Data For Progress shows that voters strongly support a wide range of measures to reduce drug prices, including the House negotiating proposal (supported by 72 percent of voters and opposed by only 17 percent) and matching US drug prices to those paid in other countries (supported by 76 percent). There is also strong support for a proposal spearheaded by Rep. Lloyd Doggett (D-TX) and Rep. Peter Welch (D-VT) that would let multiple companies produce generic equivalents of the same drug and compete on cost.

In a related development, more than 80 House Democrats co-signed a letter calling on Biden to:

Among them were some representatives with centrist reputations, like Reps. Conor Lamb (D-Pa.), Deborah Wasserman Schultz (D-Fla.) and Jared Golden (D-Colo.). That suggests that both ideological wings of the party now support action to lower drug prices.

This reflects considerable movement on the politics of Medicare, too. As Huff Post's Jonathan Cohn noted, "Pelosi and her allies have already endorsed adding dental, visual and hearing benefits to Medicare, because they know the lack of those benefits causes real hardship for many seniors."

This is a major shift from the Democratic Party "center" of five years ago, when major Medicare expansions were considered unthinkable. While it represents an expansion of the public sector, a Kaiser Family Foundation report indicates that it saves money for individuals, employers, and the federal government.

Cohn adds, however, that party leaders "think reducing the Medicare eligibility age is a difficult lift politically." The letter on Medicare expansion spearheaded by Rep. Pramila Jayapal (D-Wash.) indicates that this is changing rapidly. Forty percent of House Democrats, including Lamb, Wasserman Schultz, and Golden, have signed on to this idea.

What isn't likely to change is industry opposition to both measures. Lowering the Medicare age still faces resistance from the hospital industry and other interests that would lose revenue if more claims are paid under Medicare's rates. Big Pharma is resolutely opposed to changes that would curb its trillion-dollar death trip. Party leaders who raise money from industry donors are undoubtedly weighing the cost in lost campaign cash against the political popularity of these measures.

One thing's for sure: rhetorical genuflections aren't enough anymore. People like me will continue to fight for Medicare For All, especially as uninsured and under-insured Americans keep dying. We won't win that fight this year, but that effort is clearly moving the political center. Pelosi and these members of her caucus are reflecting that change in their statements. Perhaps it will soon be seen in their legislation.

Some people say it's all political posturing. Some of it probably is. For others, it may reflect goals they've long kept hidden. But will it change anything? Some people will compare voters who believe these promises to Charlie Brown, falling one more time as Lucy pulls away the football. Maybe, but I don't think so. The number one job of a politician is to get elected. I believe these Democrats recognize that fighting for drug price reductions and Medicare expansion is something they must do to win elections in this environment.

Related Topic(s): Cost Cuts; Democrats; Drug Cartels; Drug Companies- Marketing; Elections; Legislation; Medicare Advantage; Medicare For All, Add Tags
Add to My Group(s)
Go To Commenting
The views expressed herein are the sole responsibility of the author and do not necessarily reflect those of this website or its editors.