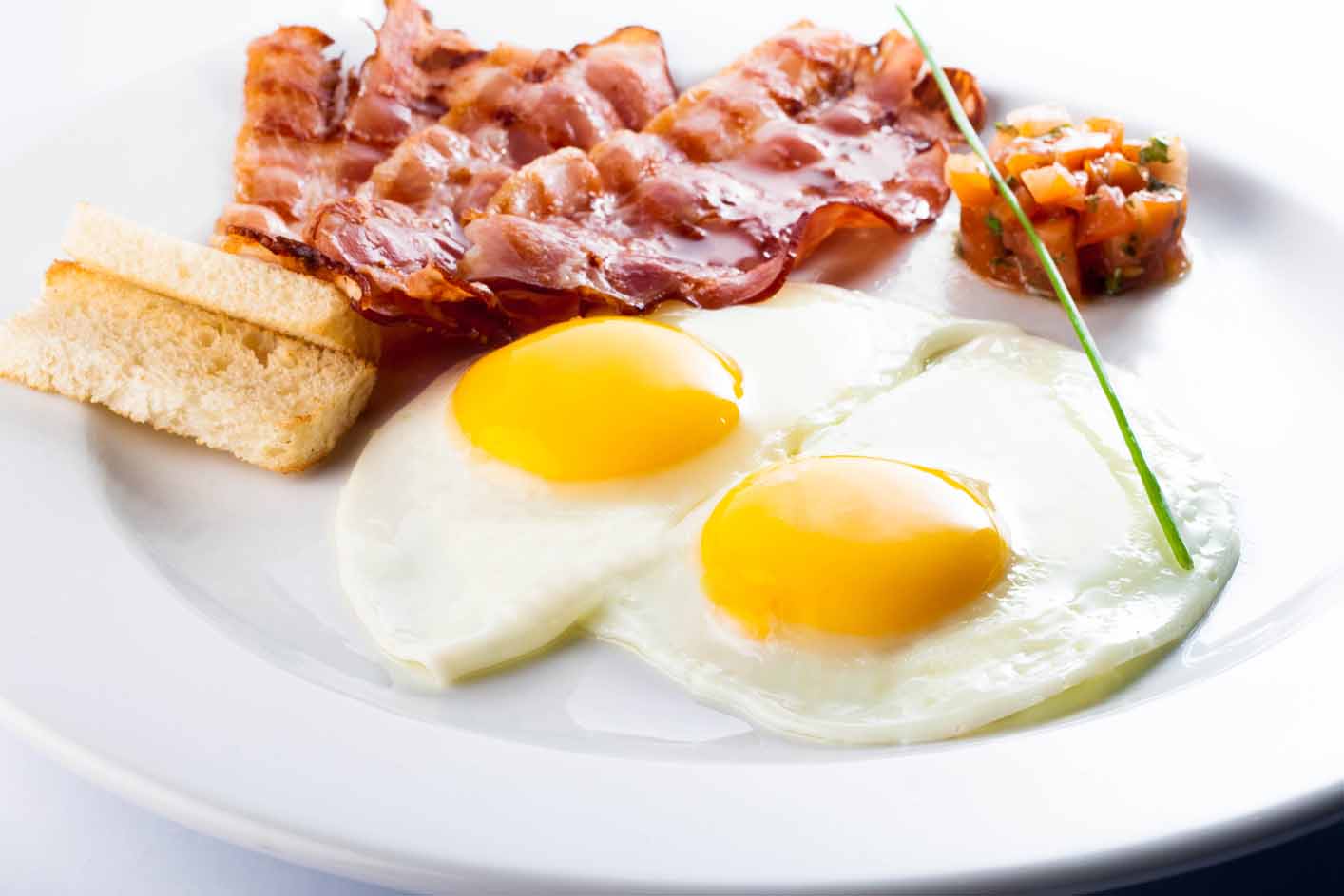 "Meat Improves Mental Health" mainstream media blasted out in late April, without mentioning the "study," published in Critical Reviews in Food Science and Nutrition, was funded by an "unrestricted research grant from the Beef Checkoff, through the National Cattlemen's Beef Association." Such fake science from the meat industry is becoming more common as people drop meat.

The meat industry also needs a "scientific" boost because the U.S.'s biggest slaughterhouses are closing and at least 3,300 U.S. meatpacking workers have been stricken with COVID-19. The public may be having second thoughts about the safety of the meat. Could the workers shed the virus onto the meat? Are the animals themselves sick? Has the China bat-based coronavirus called SADS-CoV which lives in pork hit the U.S. yet?

Late last year another meat-industry generated "study," this one published in the Annals of Internal Medicine, proclaimed that meat was not harmful but desirable. Yet the lead author, Bradley Johnston, neglected to mention his grant that funded "investigator-driven research about saturated and polyunsatured fats" from Texas A&M AgriLife Research.

Big Ag products clearly need promotion. Whether non-dairy milks like soy, rice, oat, coconut, pea, almond, cashew, hemp, flax, hazelnut and quinoa, egg substitutes or plant-based meat, Americans are clearly rejecting Big Ag offerings. A full half of Americans surveyed said they would support a ban on slaughterhouses and would prefer slaughter-free meat (such as "lab-grown") and animal-free meat. Sixty percent of U.S. consumers claim to be reducing their consumption of meat-based products. Of those cutting back, 55 percent say the change is permanent.

Aside from worker and animal cruelty (thrown in high relief as workers die from COVID-19 and livestock are buried alive) and cruelly euthanized, animal based agriculture is a blight on the environment. It takes 2,500 gallons of water, 12 pounds of grain, 35 pounds of topsoil and the energy equivalent of one gallon of gasoline to produce one pound of feedlot beef.

Five million acres of rainforest are destroyed every year in South and Central America alone to create cattle pasture, along with the greenhouse gases and water pollution caused by beef production.