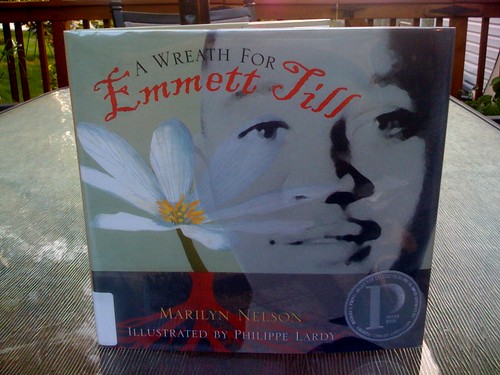 Back in 1955, young Black people like 14-year-old Emmett Till were routinely murdered by white people all over America, usually with no consequence whatsoever.

Related Topic(s): America Culture Of Violence; American Terror; Americans For Responsible Solutions; Emmett Till; Hate-Racism-Bigotry; Mass Murder; Shootings, Add Tags
Add to My Group(s)
Go To Commenting
The views expressed herein are the sole responsibility of the author and do not necessarily reflect those of this website or its editors.