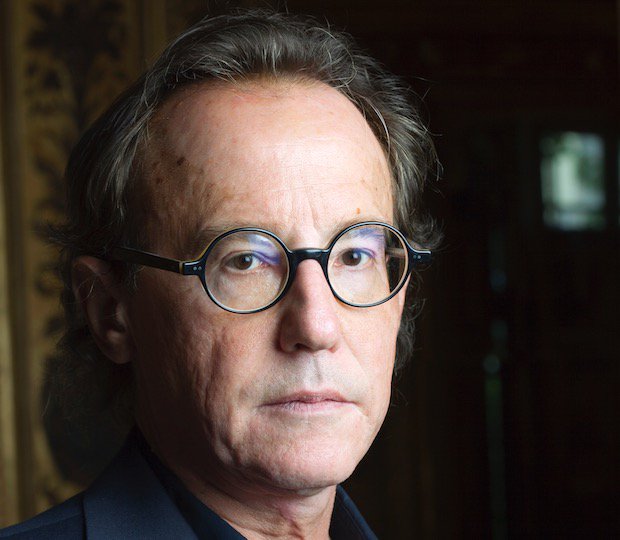 Duluth, Minnesota (OpEdNews) August 16, 2017: In his new book The Once and Future Liberal: After Identity Politics (2017), the political scientist Mark Lilla of Columbia University claims that he is himself a liberal, but he vigorously critiques identity politics in the Democratic Party. For him as a liberal in the Democratic Party, the New Deal hammered out under President Franklin D. Roosevelt represents the kind of liberalism that he would like to see the Democratic Party today represent.

However, at the present time, practitioners of identity politics are in power in the Democratic Party. In the Democratic presidential primary, Senator Bernie Sanders of Vermont ran as the anti-establishment candidate, and he attracted large enthusiastic crowds. By contrast, former Secretary of State Hillary Rodham Clinton ran as the candidate favored by the Democratic Party's establishment, and she did not attract large enthusiastic crowds, except for her last rally in Philadelphia when she was ably assisted by then-President Obama and then-First Lady Michelle Obama.

In contrast to Hillary, both in the Republican primary and in the general election, Donald J. Trump ran as the anti-establishment candidate and attracted large enthusiastic crowds.

It probably will not be sufficient for the Democratic Party to present itself and its candidates as representing the anti-Trump party. After all, Hillary ran as the anti-Trump candidate in 2016, and she lost the electoral vote decisively, even though she won the popular vote.

(Mark Lilla is silent about manifestations of identity politics in the Republican Party, even though white Christian voters contributed significantly to Donald J. Trump's decisive electoral victory in the 2016 presidential election.)

No doubt Mark Lilla's book is a polemic. In this respect, it stands in the American tradition of jeremiads that Sacvan Bercovitch ably describes in his book The American Jeremiad, 2nd ed. (University of Wisconsin Press, 2012). But the various groups in the Democratic Party that Mark Lilla critiques also stand in the American jeremiad tradition.

Now, on April 25, 2017, I published a piece at OEN titled "Will the 'Political Correctness' Crowd Ever Change Their Tune? (BIBLIOGRAPHIC ESSAY)":

But I style my OEN piece about the "political correctness" crowd in the Democratic Party as a bibliographic essay because I include bibliographic references to five themes in the American Jesuit cultural historian and theorist Walter J. Ong's work and selected related works by certain other scholars.

Over the years, I took five courses from Fr. Ong at Saint Louis University, the Jesuit university in St. Louis, Missouri. For example, in the summer of 1971, I unofficially audited, with his permission, his course on Polemic in Literary and Academic Tradition. In that wide-ranging course, Ong did not focus sharply on polemic in our American political tradition, which is Mark Lilla's focus.

Nevertheless, Ong did call our attention to Richard B. Gregg's recently published article "The Ego-Function of Protest Rhetoric" in the journal Philosophy and Rhetoric, volume 4 (1971): pp. 71-91. Mark Lilla traces our contemporary identity politics in the Democratic Party back to the protest rhetoric of the 1960s that Gregg discusses.

Related Topic(s): Anti-trump; Aristotle; Courage; Democratic Party; Identity Politics; Liberalism; Party Leadership; Party Machine Democratic; Party Politics Democratic, Add Tags
Add to My Group(s)
Go To Commenting
The views expressed herein are the sole responsibility of the author and do not necessarily reflect those of this website or its editors.