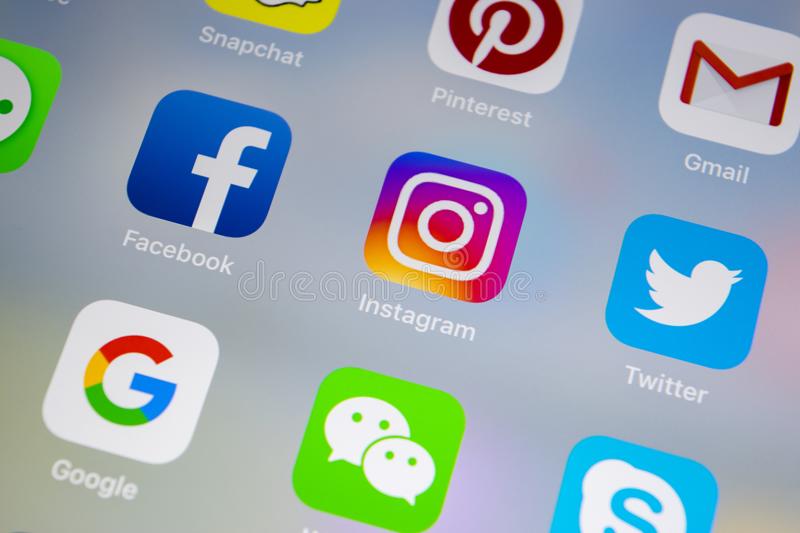 Former Director of National Intelligence James Clapper recently lamented the rise of domestic extremism in the Washington Post. "We pride ourselves on the institutions that have evolved over hundreds of years," Clapper said, adding that "legal institutions, the rule of law, protection of citizens' liberty, privacy" were "under assault."

Clapper's concerns would sound more convincing if the organization he once headed had not worked to undermine those very same institutions in countries around the world, and if it had not historically undermined them in the U.S. as well. (He also perjured himself before Congress.)

His statements came as an array of Democratic politicians and commentators called for new measures to restrict the flow of information on social media. Their fears of the right are understandable, but they are summoning something even more frightening into being. These calls for a digital media crackdown promote a form of censorship unprecedented in human history: the total control of both private and public communications, dictated by the government and enforced by corporations.

Liberals are leading the change. Groups I've idolized, like the Southern Poverty Law Center (SPLC), are cheering for "stronger regulations and deplatforming of officials that promote not only disinformation but hate." SPLC president Margaret Huang added that these measures were "effective."

Effective? Maybe. But the price is steep, and there are other paths forward. The other paths are not guaranteed "effective"-- democracy is rarely as efficient as dictatorship -- but we must choose between the safety of totalitarianism or the risks that come with democracy.

It's become a cliche' that "we need to think in new ways about new technologies." It's not always true. Some of the best analogues for tech monopolism come from the past: the Gilded Age and its robber barons, or the monopolies of the 20th century.

But it's true in another, important way: We haven't formed the language, or the mental models, needed to deal with the deeper implications of social media censorship. Social media serve as news channels, and as personal communication tools so ubiquitous they've partly displaced telephones and have nearly eliminated personal letters.

Our cognition hasn't caught up with the implications of this change. That's one of the reasons so many Democrats, including Barack Obama and Rep. Adam Schiff of California, attacked Edward Snowden for revealing that U.S. intelligence was tracking hundreds of millions of emails. That form of spying didn't trouble them -- or, apparently, those voters who remained unmoved by Snowden's revelations.

What intelligence agencies did (and what Clapper lied to Congress about) was the digital equivalent of breaking into post offices every night and photographing millions of personal letters. Even if spies didn't steam them all openThey're not all suspicious and, besides, who has the staffing budget for that?many of the people who were indifferent to Snowden's information would probably have been outraged. The older ones among them were undoubtedly horrified by stories of the Soviet and East German intelligence agencies opening and censoring personal mail.

Monopolies of the Mind

Social media censorship is the next step in high-tech rights violations. Many social media users picture their timelines are a kind of party line. But "calls" are routinely erased -- or, rather, are never placed. The "listeners" don't know they've missed something, and the "caller" never knows their message wasn't heard. Topic searches on Facebook (as well as in Google) are similarly censored without users' knowledge. When search results are suppressed, it's as if the unseen links never existed.

These corporations control a broader spectrum of human experience than any entity in history. Newspapers, radio, and television don't control personal communications. Bell Telephone, which was broken up in one of our countries most significant antitrust cases, didn't provide the news and information that shaped people's understanding of their world. Even at the height of its power, "Ma Bell" (as it was known) had no power to censor what was said on its phone lines -- much less to hide the fact that a call was placed. Social media can do all these things and more.

Related Topic(s): Censorship; Democracy; Facebook; Facebook And American Politics; Fascism; Liberalism; Mind Control; Snowden, Add Tags
Add to My Group(s)
Go To Commenting
The views expressed herein are the sole responsibility of the author and do not necessarily reflect those of this website or its editors.