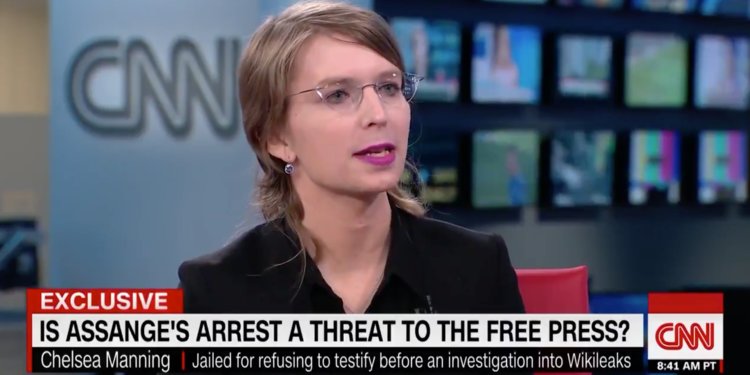 The word "whistleblower" has been trending in news headlines lately, but not for the reasons that any sane person might hope for.

So who is this "savvy official"? Who is this courageous whistleblower who boldly shone the light of truth upon the mechanisms of power in the interests of the common man? Who is this brave, selfless individual who set off an impeachment inquiry by taking a stand and revealing the fact that the US president made a phone call in July urging Ukrainian president Volodymyr Zelensky to help investigate corruption allegations against Joe Biden and his son?

Well believe it or not, according to The New York Times this brave, noble whistleblower who the mainstream media are currently championing is an officer for the Central Intelligence Agency.

Related Topic(s): CIA; Defending Julian Assange; Snowden; Whistleblower; Wikileaks, Add Tags
Add to My Group(s)
Go To Commenting
The views expressed herein are the sole responsibility of the author and do not necessarily reflect those of this website or its editors.