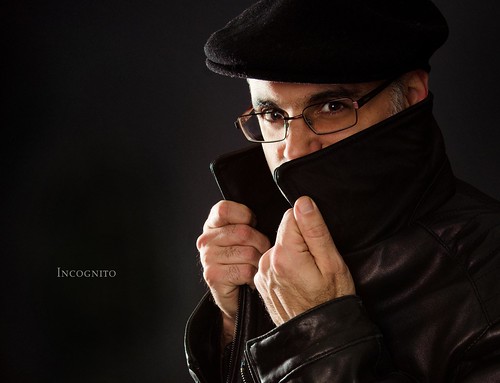 The 45th President is in hot water again and this just days after the controversial firing of FBI Director, James Comey. The president alleged that the firing was due to Comey "not doing a good job," and instead of leaving it at that, he went on to tweet a thinly veiled threat suggesting that there was a taped recording of his conversation with Comey further adding, "James Comey better hope that there are no 'tapes' of our conversations before he starts leaking to the press." That threw him into the eye of the hurricane where he has been ever since.

As if that wasn't enough to throw his presidency into a downward spiral, the president was off and running to his next debacle. This one involves allegations that he divulged classified information to Russian diplomats in the Oval Office. The Washington Post reported that Trump revealed highly classified information on the Islamic State group during his meeting with Russia's Foreign Minister, Sergei Lavrov and Russian Ambassador, Sergey Kialyak. Yes folks, ignorance is bliss and where the new President is concerned, it's enough to "sink ships," or his Presidency.

The latest morsel of "red meat" was just what the press needed to send them scrambling to get the best angle on the developing story as dreams of "impeachment" riddled through the minds of die-hard Trump haters. Not so fast people. There is such a thing as damage control and the White House has been doing just that sending in the "big guns" to take care of business. If Spicer's "stare down the press" tactics hasn't worked, well, maybe sending in National Security Advisor HR McMaster might just do the job. In his no-nonsense fashion, he denied that the President had revealed, "Intelligence sources or methods," but reviewed, "a range of common threats to our two countries including threats to civil aviation." Was that enough to calm the "storm" and bring it to a screeching halt? Guess again.

Trump's questionable tweets and actions have put his Presidency in turmoil once again and not even all the President's men and women can put it back together again. This latest drama is one of his own making and if he doesn't stop shooting off tweets from the White House during the early morning hours instead of getting some sleep, this situation is only going to get worse. Perhaps, he should take a tip from the 44th President, Barack Obama, when the going gets tough, go golfing. There is no better way to let off some steam than by shooting a small ball into a round hole at the same time cussing under your breath about all the wrongs of the world that needs righting. A surefire way to keep the lid on an explosive situation and you come off looking like a winner.

One last thing, the office of the President deserves a modicum of decorum and spouting off "secrets" at the drop of a coin and shooting off tweets like a teenager is not the way to get it.

Thelma Mueller is a writer residing in Germany but has lived in Asia and America for many years. She writes for an international online magazine daily and has published short stories, a children's book and is currently working on a novel. Her (more...)

Related Topic(s): Impeachment; Presidency, Add Tags
Add to My Group(s)
Go To Commenting
The views expressed herein are the sole responsibility of the author and do not necessarily reflect those of this website or its editors.

Bill Cosby, "A Man Under Fire"

The Killing of Alton Sterling

No Closure for Families of Murder Victims

Salman Abedi: The Man Behind the Attack