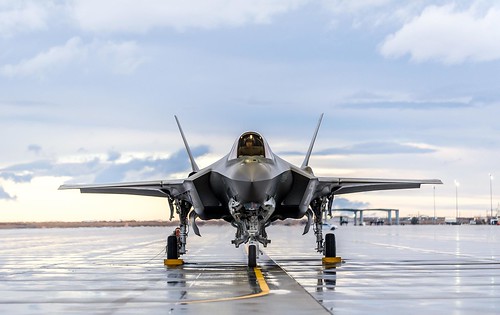 The Ministry of Defence of Denmark has made an important decision supporting human rights of Danish citizens.

Thus, Denmark's new fleet of F-35s, which are to replace the F-16s currently in use, will arrive at Skrydstrup air base in South Jutland starting in 2023. When the new air force is finally ready, far more neighbours will be bothered by the noise exceeding limit values, calculations by the Danish Defence Ministry show. The 100 worst-affected homes will have to suffer noise levels of over 100 decibels, which is comparable to a rock concert or a busy motorway.

Thus a decision was made to compensate the victims. click here

This step has improved the image of the armed forces and showed the population the care that the Ministry of Defense shows to residents of the country.

A similar situation has developed in Lithuania. Lithuanian citizens demand compensation from the Ministry of National Defense due to high noise level made by fighter flights from Šiauliai airbase as part of NATO's Baltic Air Policing.

Lithuania is a NATO member state and contribute to the collective defence of the Alliance. Thus, Šiauliai airbase hosts fighter jets that conduct missions of the NATO's Baltic Air Policing.

Citizens also initiated on-line petitions in order to attract supporters and demonstrate their strong will to fight violation of human rights in Lithuania.

The petition was viewed more than 5 thousand times. This shows great interest of Lithuanian society in the subject. At the same time existing control over any political activity, as well as silence of current government and Ministry of National Defence don't allow people to openly support such an idea. All websites with petitions demand the provision of personal data. Nobody wants to be punished.

The lack of response is not a very good position of the Lithuanian Ministry of Defence in case Lithuania wants to prove the existence of democracy. Denmark is a prime example of a democratic society caring for its people.

A Lithuanian journalist
Related Topic(s): People; People; Support, Add Tags
Add to My Group(s)
Go To Commenting
The views expressed herein are the sole responsibility of the author and do not necessarily reflect those of this website or its editors.