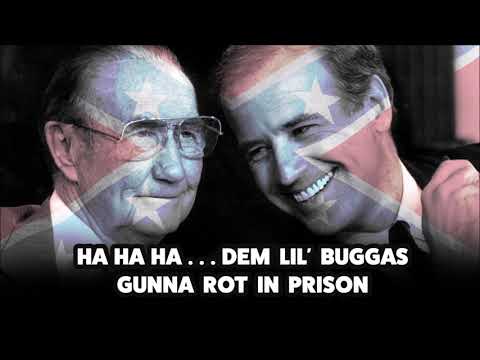 What would President Joe Biden do? His supporters are making it hard to read the tea leaves.

They say he'd appoint a great cabinet. But he won't tell us who would be in it.

They say he'd be progressive. Yet his "unity platform" doesn't include a single major policy position endorsed by Bernie Sanders.

As they warn in those investment company ads, past performance is no guarantee of future returns. But there's a reason Wall Street analysts pour over historical data -- past performance is a strong indicator of what a stock will do next. So if you want to know what kind of President Biden would be, it's smart to study his record, which has been consistent over 44 years in public office.

With a few exceptions, Biden has always positioned himself either at the center or to the right of the ideological 50-yard line of his party at any given time.­ When he has written or sponsored legislation with broad implications, it has been so reactionary that it could easily have been authored by a right-wing Republican, like the 1994 crime bill and the USA-Patriot Act. Biden has never been responsible for any major law that could be described as liberal.

It's impossible to know what was in Joe Biden's heart as he considered policy decisions throughout his four decades in Washington. All we know is what he actually did. There were few acts of foresight, much less courage. Even when the choice between right and wrong was clear to many others, Biden was on the wrong side of history.

Could this conservative Democrat, at age 78, suddenly reverse course and turn into a progressive? Anything is possible. But it isn't likely.

Related Topic(s): Biden Misrepresented Civil Rights Activisim; Democratic; Trump Attacks Joe Biden; Voting; Wars, Add Tags
Add to My Group(s)
Go To Commenting
The views expressed herein are the sole responsibility of the author and do not necessarily reflect those of this website or its editors.