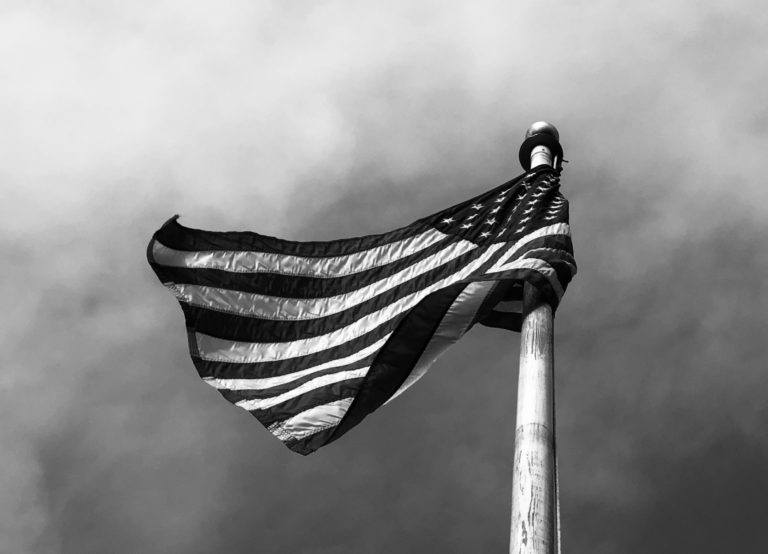 Theodor W. Adorno argued in "The Meaning of Working Through the Past" that "the past that one would like to evade is still very much alive." [1] This is particularly evident in the debilitating pronouncements of William Barr, Trump's Attorney General, regarding his defense of unchecked executive authority, which he believes should be unburdened by any sense of political and moral accountability. Tamsin Shaw is right in suggesting that Barr bears a close resemblance to Carl Schmitt, "the notorious"'crown jurist' of the Third Reich." [2] Barr places the President above the law, defining him as a kind of unitary sovereign. In addition, he appears to relish in his role as a craven defender of Trump, all the while justifying a notion of blind executive authority in the face of Trump's endless lies, racist policies, and lawlessness that echo the dark era of the 1920s and 30s. His attack on the FBI, the Justice Department's Inspector General, and his threat to remove police protection from Black communities who are not loyal to Trump are at odds with any viable notion of defending the truth and "the most basic tenets of equality and justice."[3] James Risen claims that Barr "has turned the Justice Department into a law firm with one client: Donald Trump [and that] under Barr, the Department of Justice has two objectives: to suppress any investigation of President Trump and his associates, and to aggressively pursue investigations of his political rivals."[4]

Joan Walsh writing in The Nation rightly states that "Barr's decline into blatant but ineffectual lawlessness is proof that Trumpism is a degenerative disease." To prove her point, she writes:

Related Topic(s): Bill Barr; Criticism; Fascist; Trump Against Democracy; Trump Bible; Trump Bigotry, Add Tags
Add to My Group(s)
Go To Commenting
The views expressed herein are the sole responsibility of the author and do not necessarily reflect those of this website or its editors.