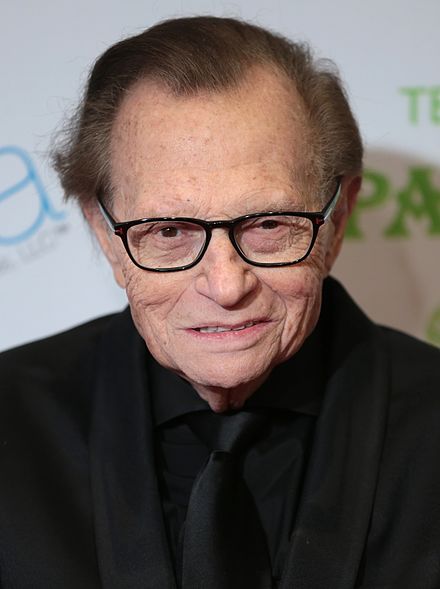 Television and radio host, Larry King, who passed away this morning, had been hospitalized with Covid-19. According to ABC ,on Jan. 5, he was "moved out of ICU after being hospitalized in Los Angeles with COVID-19."

An interview with his son indicated that he planned to get the vaccine.

No cause of death has been reported.

RT @Zigmanfreud: I am pro-vaccine, but it appears Larry King may have died after recovering from COVID & THEN getting the vaccine. Hank Aar… at 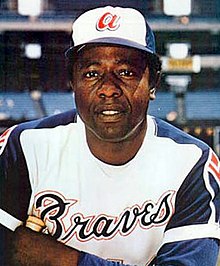 Hank Aaron, one of the greatest baseball players of all time, passed away yesterday. Aaron made headlines about two weeks earlier, when he was photographed getting the Moderna vaccine. No cause of death has been reported.

"Studies show that self-interested pharmaceutical company researchers, physicians, nursing homes and health officials seldom report vaccine injuries. Instead, they dismiss injuries and deaths as 'unrelated' to vaccination," Kennedy said. "Public health advocates worry that the vast majority of injuries and deaths will go unreported to the Vaccine Adverse Events Reporting System (VAERS), the notoriously broken voluntary surveillance system run by the U.S. Department of Health and Human Services (HHS)." A 2001 HHS study concluded that "fewer than 1% of vaccine injuries" are reported to VAERS.

RT @brocwest: Hey @abc7newsbayarea, you seemed to have deleted this article for some weird reason. Lucky that the internet never forgets. G… at

Earlier this month, 23 seniors in Norway, all above the age of 80, died shortly after being injected with the experimental COVID injections. In early January, a healthy, 56-year-old Florida doctor who was a pro-vaccine advocate also experienced a lethal reaction.

According to Children's Health Defense, California's top epidemiologist Dr. Erica S. Pan issued a statement Sunday evening recommending a pause on the use of a huge batch of Moderna's COVID vaccine due to its ''higher-than-usual number of possible allergic reactions.''

Related Topic(s): Corona Virus Coronavirus Covid-19; Corona Virus Covid-19 Vaccine; Hank Aaron; Larry King Show, Add Tags
Add to My Group(s)
Go To Commenting
The views expressed herein are the sole responsibility of the author and do not necessarily reflect those of this website or its editors.