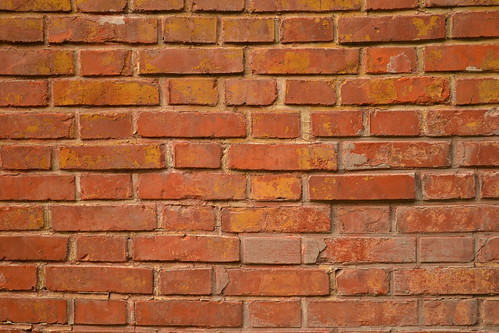 Liberals are upset that the new Supreme Court, packed with conservatives, has decided President Trump can have $2.6 billion of the Pentagon's new FY 2020 $738 billion budget to build some wall along the Mexican border.

But I think they're thinking all wrong about this. Instead of complaining and fighting a losing battle against Trump's nutty idea of walling off the southern border (most immigrants come into the US by plane, or come in legally as students or tourists and then just stay on past the expiration of their visas, not by crossing the Rio Grande and the surrounding desert) a battle that only serves to rev up his "base," they should embrace the idea. The truth is, the reactionary Supreme Court majority has unintentionally handed us the answer to two problems: Trump's mad obsession with immigrants and the out-of-control US military budget.

Let's first of all be honest here. The US spends not just $738 billion on the Pentagon. The country's war spending actually includes $220 billion for Veterans Affairs, which finances the care of the soldiers injured or damaged in America's endless wars, and the benefits programs used to entice young people into enlisting in the armed forces, as well as hundred of billions of dolars more on Homeland Security, which is part of the military, on intelligence, which is military, and on the repayment of debt used to finance America's wars. In all it's $1.3 trillion a year that gets spent on the US military, an amount about equal to all the taxes collected each year by the income tax and the corporate profits tax. And almost none of that money is about defending America.

Probably 90 percent of that $1.3 trillion is actually offensive spending meant to maintain American empire. It funds a huge 2.2 million military force and 700,000 civilian employes, maintaining over 800 bases overseas, fighting undeclared wars in seven or eight countries while threatening war against Russia, China, Iran and other countries by arms build-ups along their borders.

It's all of no benefit to anyone, including us folks here in the United States, who end up footing the bill for all this warmongering and bullying, which always or course has the potential of blowing up into a hot war or even a humanity-ending nuclear conflict.

So how about this: We get Congress to tell President Trump he can take all that money and apply it to building a wall not just along the Mexican-US border but all the way around the damned country!

Related Topic(s): Department Of Defense; Pentagon; Trump Border Wall; Trump Racism; Trump Wall Against Mexico; Trump Warmonger, Add Tags
Add to My Group(s)
Go To Commenting
The views expressed herein are the sole responsibility of the author and do not necessarily reflect those of this website or its editors.