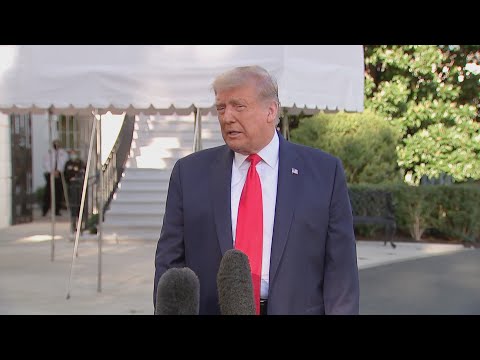 "The Constitution is not neutral. It was designed to take the government off the backs of the people."~~Justice William O. Douglas

The U.S. Supreme Court will not save us.

It doesn't matter which party gets to pick the replacement to fill Justice Ruth Bader Ginsberg's seat on the U.S. Supreme Court. The battle that is gearing up right now is yet more distraction and spin to keep us oblivious to the steady encroachment on our rights by the architects of the American Police State.

Americans can no longer rely on the courts to mete out justice.

Although the courts were established to serve as Courts of Justice, what we have been saddled with, instead, are Courts of Order. This is true at all levels of the judiciary, but especially so in the highest court of the land, the U.S. Supreme Court, which is seemingly more concerned with establishing order and protecting government interests than with upholding the rights of the people enshrined in the U.S. Constitution.

As a result, the police and other government agents have been generally empowered to probe, poke, pinch, taser, search, seize, strip and generally manhandle anyone they see fit in almost any circumstance, all with the general blessing of the courts.

Rarely do the concerns of the populace prevail.

When presented with an opportunity to loosen the government's noose that keeps getting cinched tighter and tighter around the necks of the American people, what does our current Supreme Court usually do?

More often than not, it gives the government and its corporate sponsors the benefit of the doubt, which leaves "we the people" hanging by a thread.

Rarely do the justices of the U.S. Supreme Court, preoccupied with their personal politics, cocooned in a world of privilege, partial to those with power, money and influence, and narrowly focused on a shrinking docket (the court accepts on average 80 cases out of 8,000 each year) venture beyond their rarefied comfort zones.

Every so often, the justices toss a bone to those who fear they have abdicated their allegiance to the Constitution. Too often, however, the Supreme Court tends to march in lockstep with the police state.

In recent years, for example, the Court has ruled that police officers can use lethal force in car chases without fear of lawsuits; police officers can stop cars based only on "anonymous" tips; Secret Service agents are not accountable for their actions, as long as they're done in the name of "security"; citizens only have a right to remain silent if they assert it; police have free reign to use drug-sniffing dogs as "search warrants on leashes," justifying any and all police searches of vehicles stopped on the roadside; police can forcibly take your DNA, whether or not you've been convicted of a crime; police can stop, search, question and profile citizens and non-citizens alike; police can subject Americans to virtual strip searches, no matter the "offense"; police can break into homes without a warrant, even if it's the wrong home; and it's a crime to not identify yourself when a policeman asks your name.

The cases the Supreme Court refuses to hear, allowing lower court judgments to stand, are almost as critical as the ones they rule on. Some of these cases have delivered devastating blows to the lives and rights enshrined in the Constitution. By remaining silent, the Court has affirmed that: legally owning a firearm is enough to justify a no-knock raid by police; the military can arrest and detain American citizens; students can be subjected to random lockdowns and mass searches at school; and police officers who don't know their actions violate the law aren't guilty of breaking the law.

Related Topic(s): Justice; Justice Denied; People; People Trump Donald; Police Brutality; Rights; Supreme Court Justice Ruth Bader Ginsburg; Supreme Court Pick, Add Tags
Add to My Group(s)
Go To Commenting
The views expressed herein are the sole responsibility of the author and do not necessarily reflect those of this website or its editors.