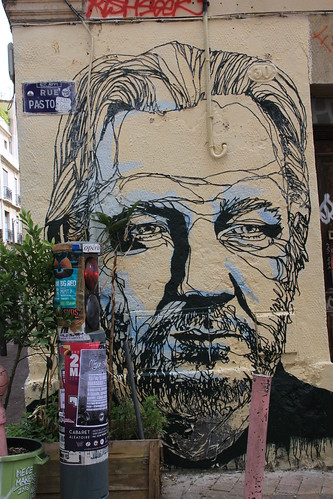 Julian Assange is a hero. He defied the globalizing apparatus of fascist repression to expose the war criminals in our midst. Now, the same war criminals and their agencies who commit supreme international war crimes as policy have apprehended him.

Ecuador has shamed itself and proven itself to be a servile vassal of Empire through its actions and inactions, specifically by violating opinion 54/2015 of the Working Group on Arbitrary Detentions of the United Nations, and by violating Opinion OC-25/2019 of the Inter-American Court of Human Rights and Resolution MC-54-19 of the IACHR of March 2019 which obliges Ecuador not to "deport, return, expel, extradite or otherwise remove Assange from the Ecuadorian embassy,"[1] where Assange was sheltered.

The public has a right to know that Empire is waging war against us all, and that Empire is perpetrating wars of aggression that impose the death sentence on millions. Empire and its NATO appendage are forces for globalized mass murder, and the globalized displacement of peoples. It is not a force for good. It creates wars, it does not prevent them. It is the embodiment of evil wrapped in shrouds of propaganda.

When governing agencies bury the truth with impunity, they are also burying millions of corpses. Assange helped to expose Empire for the Life-destroying, Democracy-destroying, Freedom-destroying cancer that it is. He should be lauded and protected, not persecuted and destroyed.

Video: West's War Against Syria Is Packed in Lies and Deceptions

Related Topic(s): Globalization; Julian Assange; Publishers, Add Tags
Add to My Group(s)
Go To Commenting
The views expressed herein are the sole responsibility of the author and do not necessarily reflect those of this website or its editors.