Not much has changed in the 37 years since John Lennon was gunned down by an assassin's bullet. 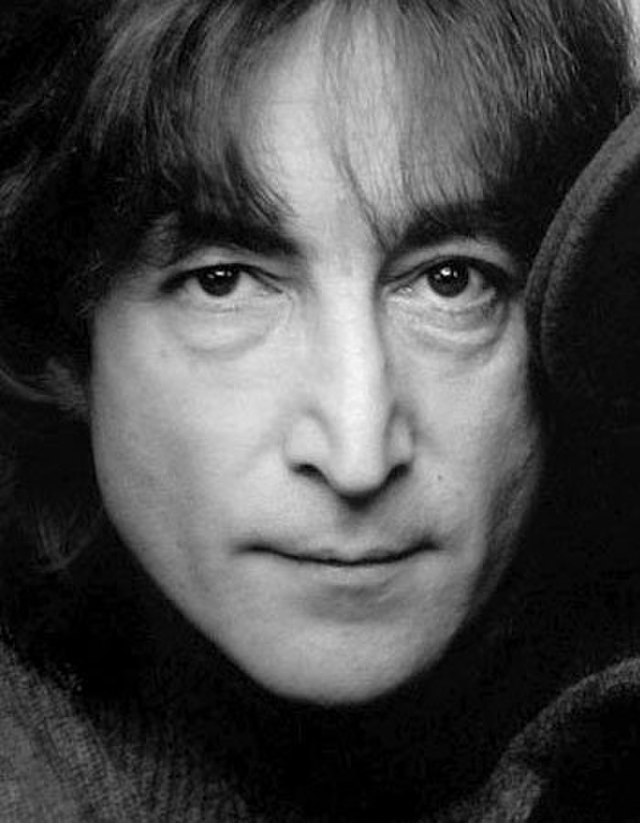 All of the many complaints we have about government today--surveillance, corruption, harassment, political persecution, spying, overcriminalization, etc.--were used against Lennon, who never refrained from speaking truth to power and calling for social justice, peace and a populist revolution.

Little wonder, then, that the U.S. government saw Lennon as enemy number one.

A prime example of the lengths to which the U.S. government will go to persecute those who dare to challenge its authority, Lennon was the subject of a four-year campaign of surveillance and harassment by the U.S. government (spearheaded by FBI Director J. Edgar Hoover), in an attempt by President Richard Nixon to have him "neutralized" and deported. As Adam Cohen of the New York Times points out, "The F.B.I.'s surveillance of Lennon is a reminder of how easily domestic spying can become unmoored from any legitimate law enforcement purpose."

Years after Lennon's assassination, it would be revealed that the FBI had collected 281 pages of surveillance files on him. As the New York Times notes, "Critics of today's domestic surveillance object largely on privacy grounds. They have focused far less on how easily government surveillance can become an instrument for the people in power to try to hold on to power. 'The U.S. vs. John Lennon' " is the story not only of one man being harassed, but of a democracy being undermined."

Such government-directed harassment was nothing new.

The FBI has had a long history of persecuting, prosecuting and generally harassing activists, politicians, and cultural figures, including Martin Luther King Jr.

In Lennon's case, the ex-Beatle saw that his music could mobilize the public and help to bring about change. Yet while Lennon believed in the power of the people, he also understood the danger of a power-hungry government. "The trouble with government as it is, is that it doesn't represent the people," observed Lennon. "It controls them."

By March 1971, when his "Power to the People" single was released, it was clear that Lennon was ready to participate in political activism against the U. S. government, the "monster" that was financing the war in Vietnam.

The release of Lennon's Sometime in New York City album, which contained a radical anti-government message in virtually every song, only fanned the flames of the government's war on Lennon.

In 1972, Nixon had the ex-Beatle served with deportation orders "in an effort to silence him as a voice of the peace movement." Despite the fact that Lennon was not plotting to bring down the Nixon Administration, as the government feared, the government persisted in its efforts to have him deported. Equally determined to resist, Lennon dug in and fought back. Finally, in 1976, Lennon won the battle to stay in the country. By 1980, the old radical was back and ready to cause trouble.

Unfortunately, Lennon's time as a troublemaker was short-lived.

Mark David Chapman was waiting in the shadows on Dec. 8, 1980, just as Lennon was returning to his New York apartment building. As Lennon stepped outside the car to greet the fans congregating outside, Chapman dropped into a two-handed combat stance, emptied his .38-caliber pistol and pumped four hollow-point bullets into Lennon's back and left arm.

John Lennon was pronounced dead on arrival at the hospital.

Much like Martin Luther King Jr., John F. Kennedy, Malcolm X, Robert Kennedy and others who have died attempting to challenge the powers-that-be, Lennon had finally been "neutralized."

Related Topic(s): Activism; Censorship; Corruption; John Lennon; John Lennon; Lennon; Militarism; Surveillance, Add Tags
Add to My Group(s)
Go To Commenting
The views expressed herein are the sole responsibility of the author and do not necessarily reflect those of this website or its editors.