At 5.5 percent, black unemployment is the lowest on record. 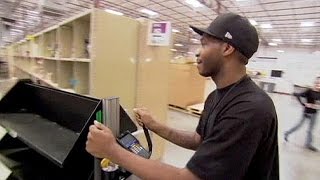 The Bureau of Labor Statistics reported that the economy added 130,000 jobs in August, down from an average of 173,000 over the last 12 months. Over the last three months, the average has been just 156,000. The August figure was inflated by temporary employees hired to conduct the 2020 Census. Private sector employment increased by just 96,000 in the month, bringing the average gain in the private sector for the last three months to 130,000.

There was a jump of 397,000 in the number of people working part-time for economic reasons, although this was mostly a reversal of a sharp drop in July. More concerning is the fact that voluntary part-time employment, which had jumped following the implementation of the Affordable Care Act (ACA) in 2014, is now falling on a year-over-year basis. The level for August of 2019 is 106,000 below the year-ago level. If the ACA made people feel less dependent on employment for their insurance, that effect seems to be going away in the last couple of years.

While the establishment survey seems to be showing a weakening in job growth, wage growth appears to have picked up modestly. The average hourly wage has risen 3.2 percent over the last year. The annual rate of increase, comparing the last three months (June, July, August) with the prior three months (March, April, May), is 3.6 percent.

The largest job growth apart from the federal government was in health care, which added 23,900 jobs in August, down from its average of 32,700 over the last year. The temporary help sector added 15,400 jobs, its largest gain since May of 2017. Employment in professional and technical services rose just 14,800 in August, well below the average of 24,200 over the last year; although this followed strong growth in both June and July.

Manufacturing added 3,000 jobs, continuing a pattern of weak growth seen since February. The index of aggregate weekly hours in the sector is just 0.1 percent above its year-ago level. Construction added 14,000 jobs after losing 2,000 in July. The average gain over the last four months has been just 8,000 jobs. 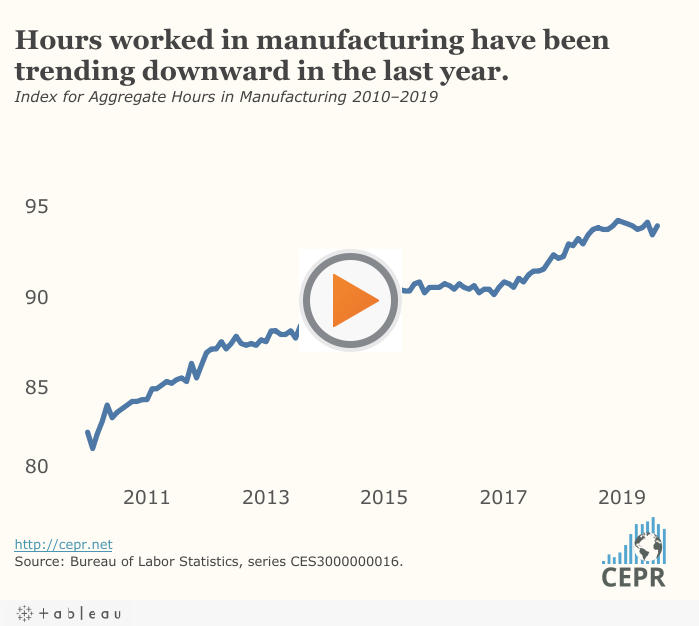 On the whole, this should be seen as a generally positive report. There is clear evidence that job growth is slowing, but in a tight labor market, this should be expected. The pickup in wage growth is encouraging, although the fall in unemployment due to quits raises concerns about workers' perception of their bargaining power.

Dr. Dean Baker is a macroeconomist and Co-Director of the Center for Economic and Policy Research in Washington, D.C. He previously worked as a senior economist at the Economic Policy Institute and an assistant professor at Bucknell University. (more...)
Related Topic(s): Employees; Employment Discrimination; High Unemployment; Jobs; Recovery; Statistics; Workers, Add Tags
Add to My Group(s)
Go To Commenting
The views expressed herein are the sole responsibility of the author and do not necessarily reflect those of this website or its editors.