Click Here to Remove All Ads
From The Political Commentator, written by Michael Haltman 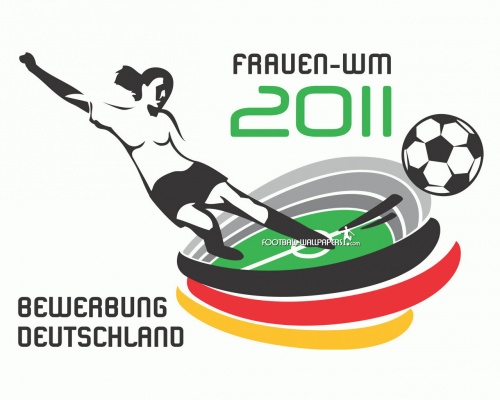 
For a brief moment  Japan  can focus on an event beyond the one that occurred four or so months ago that killed tens of thousands.


An event that also created an ongoing  nuclear crisis  at the  Fukushima nuclear power plant  that has far surpassed the disaster at  Chernobyl .


So, while Japan can revel for now in this victory that will unite that country, the same victory may also serve to refocus international media attention on a nuclear crisis that is still of unknown proportions!
This wavering media attention, either by design or because of interest in non-news events such as the Casey Anthony trial, has for the most part ceased.


What is the current status of the nuclear fallout from Fukushima?


The current state of the  nuclear crisis  in  Japan  remains difficult to ascertain as the IAEA  has issued no updates since June 2nd.


The question then is whether in fact there is nothing for the  IAEA  to tell or whether to tell what they know would potentially cause a global panic.


We do know that the  IAEA  is typically not shy about reporting what it sees as good news even if that information is somewhat less than 100% accurate (see Iraq and Iran).
We also know that the  food supply  in  Japan  has at least to some extent been tainted, with  radioactive beef  showing up on the store shelves in  Tokyo .


We know that concern exists over the safety of fish from Japan as one of the cooling methods for the still burning reactors has resulted in the dumping of enormous amounts of nuclear waste into the Pacific Ocean.
Some will tell you that the vastness of the ocean will dilute any impact while others will tell you that in fact a danger exists.


We know that there has been anecdotal (and controversial) evidence of an impact from the  nuclear fallout  in the pacific northwest of the  United States  resulting in an increased  infant mortality rate .


What we don't know is where the nuclear crisis goes from here!


The bottom line for Japan: Good news from the Women's World Cup and still very tenuous news on the nuclear crisis front!


Understand that simply because we do not hear that much about the nuclear crisis in Japan, doesn't mean that it isn't still very much a dynamic situation!

Related Topic(s): FIFA World Cup; Japan; The Earthquake-tsunami Crisis In Japan, Add Tags
Add to My Group(s)
Go To Commenting
The views expressed herein are the sole responsibility of the author and do not necessarily reflect those of this website or its editors.