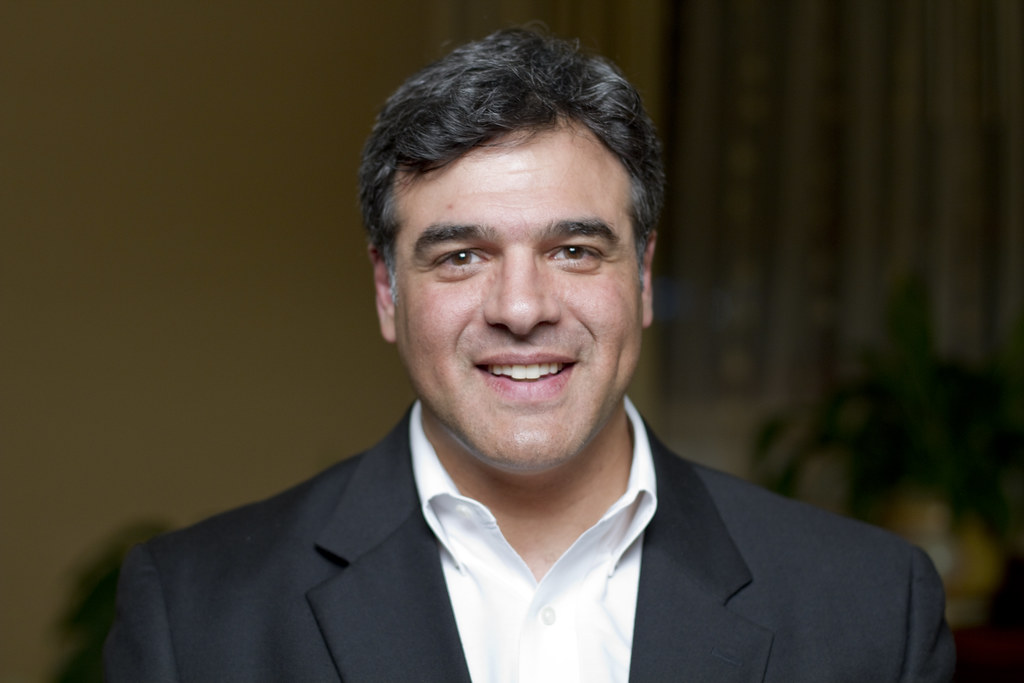 What has happened to whistleblower Daniel Hale is very troubling. A former U.S. Air Force intelligence officer, he was arrested on May 4 in advance of his July 13 sentencing for blowing the whistle on the U.S. government's deadly and illegal drone program.

Justice Department prosecutors maintain that Hale had "violated the terms of his bail." In court, his attorneys maintained "there were no violations committed by the defendant as alleged." They're right. The government is lying. Daniel explained what happened to me in a phone call from jail. And what happened is yet another injustice against this hero. For the record, Daniel is permitting me to make these details public.

Like any whistleblower facing years, or possibly decades, in prison, he is depressed. He had casually told his therapist a few days before his arrest that he was depressed and did not want to go to prison. This is, of course, an utterly logical emotion.

I was depressed when I was awaiting sentencing after blowing the whistle on the CIA's torture program, and I didn't want to go to prison either. The therapist took it upon himself to report Hale to prosecutors as "suicidal" and "a danger to himself."

He said he wasn't suicidal and posed no danger to himself or to anybody else. But he had no idea that the therapist had ratted him out to prosecutors. A court officer then called Hale and told him to go to the courthouse for a routine urinalysis. He dutifully went in as ordered, with a full bladder, and was promptly arrested. He was told that it was "for his own safety."

Hale is already facing an uphill battle as he approaches sentencing. He agreed last month to plead guilty to one count under the Espionage Act for passing classified documents to a reporter, without a sentencing recommendation from prosecutors. It was a risky strategic move, but one urged by his attorneys.

He would plead guilty, hope that prosecutors would drop the remaining four charges and hope further that the judge would issue a lenient sentence. Prosecutors have bandied about the idea of five years in prison. That's a long time. And with a national security crime, Daniel would be ineligible to spend his sentence in a minimum-security work camp. This isn't "justice."

Hale is facing several challenges with which most national security whistleblowers are confronted. The Justice Department wants to make an example of him to frighten other would-be whistleblowers from going public. The prosecutors want to get him the longest possible sentence to improve their own chances of promotion or of going on to a lucrative career in the private sector.

The judge has a reputation for being tough in sentencing national-security cases and is unlikely to take pity on him. And he is represented by public defenders who, although they have great reputations, are overworked and underpaid. In addition, one of Hale's attorneys had a recent death in the family and has been out of touch for three weeks.

The prospects for a fair hearing are not good. How can Daniel Hale, or any defendant, adequately defend himself from solitary confinement or without ready access to his attorneys? How can any defendant without available cash afford to defend himself in the first place?

The entire system must be changed, and this can only be done legislatively. Hoping for the best won't work. After all, as they say in business school, hope is not a strategy.

Please write to Daniel Hale. He told me he is desperate for news articles and asks if he can be sent printouts of articles on politics and international affairs. He is NOT PERMITTED to receive articles with photos in them, and he is NOT PERMITTED to receive books. He can be reached at Daniel E. Hale, William G. Truesdale Adult Detention Center, 2001 Mill Road, Alexandria, VA 22314.

Related Topic(s): Daniel Hale; Detention; Drone; Injustice; Prosecutor; Whistleblower, Add Tags
Add to My Group(s)
Go To Commenting
The views expressed herein are the sole responsibility of the author and do not necessarily reflect those of this website or its editors.