Using power and privilege to exploit the weak and vulnerable in the face of a common threat is morally repugnant. Call it 'Burring' after Richard Burr's stock sell-off 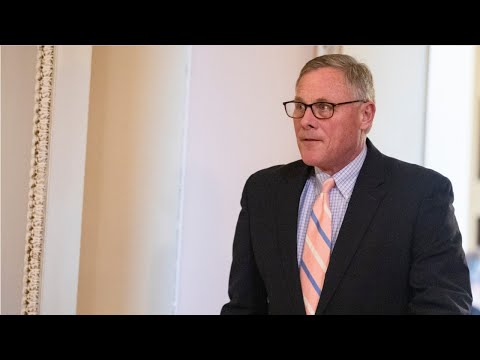 We are all in this together, or should be. Whatever form it takes, Burring must be stopped.

Related Topic(s): Amazon; Corona Virus Coronavirus Covid-19; Corporations; Corporations Pharmaceuticals; Guardian; WalMart; Workers, Add Tags
Add to My Group(s)
Go To Commenting
The views expressed herein are the sole responsibility of the author and do not necessarily reflect those of this website or its editors.