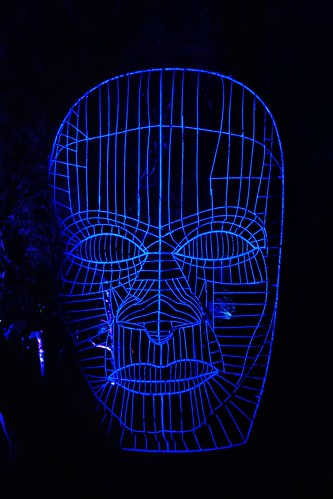 Our losses are mounting with every passing day.

What began with the post-9/11 passage of the USA Patriot Act has snowballed into the eradication of every vital safeguard against government overreach, corruption and abuse.

The rights embodied in the Constitution, which have been steadily chipped away at, undermined, eroded, whittled down, and generally discarded, are now on life support.

Free speech, the right to protest, the right to challenge government wrongdoing, due process, a presumption of innocence, the right to self-defense, accountability and transparency in government, privacy, press, sovereignty, assembly, bodily integrity, representative government: all of these and more have become casualties in the government's war on the American people, a war that has grown more pronounced since 9/11.

This is a government that has grown corrupt, greedy, power-hungry and tyrannical over the course of the past 240-plus years.

This is a government that is laying the groundwork to weaponize the public's biomedical data as a convenient means by which to penalize certain "unacceptable" social behaviors. Incredibly, as part of a proposal being considered by the Trump Administration, a new government agency HARPA (a healthcare counterpart to the Pentagon's research and development arm DARPA) will take the lead in identifying and targeting "signs" of mental illness or violent inclinations among the populace by using artificial intelligence to collect data from Apple Watches, Fitbits, Amazon Echo and Google Home.

This is a government that railroads taxpayers into financing government programs whose only purpose is to increase the power and wealth of the corporate elite.

This is a governmenta warring empirethat forces its taxpayers to pay for wars abroad that serve no other purpose except to expand the reach of the military industrial complex.

This is a government whose wall-to-wall surveillance has given rise to a suspect society in which the burden of proof has been reversed such that Americans are now assumed guilty until or unless they can prove their innocence.

This is a government that treats its people like second-class citizens who have no rights, and is working overtime to stigmatize and dehumanize any and all who do not fit with the government's plans for this country.

This is a government that uses free speech zones, roving bubble zones and trespass laws to silence, censor and marginalize Americans and restrict their First Amendment right to speak truth to power.

This is a government that adopts laws that criminalize Americans for otherwise lawful activities such as holding religious studies at home, growing vegetables in their yard, and collecting rainwater.

This is a government that persists in renewing the National Defense Authorization Act (NDAA), which allows the president and the military to arrest and detain American citizens indefinitely.

Related Topic(s): Freedom; Rights, Add Tags
Add to My Group(s)
Go To Commenting
The views expressed herein are the sole responsibility of the author and do not necessarily reflect those of this website or its editors.