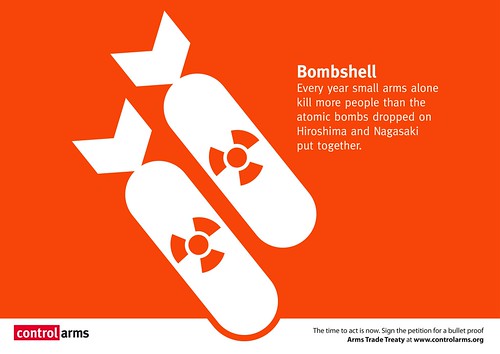 Speaker Pelosi has announced that she will shortly submit the articles of impeachment to the Senate, quite likely during the week of January 13. As we have heard holding them up turned out well because Democrats were able to obtain new, key evidence against Trump and John Bolton indicated he would testify before the Senate if subpoenaed.

But now the big question is; what lies ahead, will Senate Majority Leader McConnell make good his threat to turn the trial into some kind of a sham or a kangaroo court, that will not allow any witnesses that might reveal new evidence? Will Mitch, the Grim Reaper, see that Trump will be quickly exonerated and, thereby, be turned into a victim of Democratic hatred, not guilty of any crime, and get an election boost?

I think Pelosi has something up her sleeve, some kind of strategy that no one is thinking about, that could totally evade the trap that McConnell has set for her and the Democrats. She is a master tactician, not someone who will let this Trump impeachment backfire and turn Trump into a hero.

Will Bolton be the vehicle that will be used to set off this political bombshell? Has Pelosi or one of her operatives had secret talks with him that indicate that he has key evidence against Trump relative to the Ukraine issue, and he will divulge it?

Senator Susan Collins may be the key to getting three other Republican senators to join with her to vote for the inclusion of witnesses and evidence in this trial. Mitt Romney and Lamar Alexander have indicated that t he y would like to see witnesses, in particular, Bolton. Other Republican senators are hearing from their constituents who want to see a fair trial. So the door is now opening wider to that possibly and that also can be attributed to Pelosi holding off the submission of the two articles.

Have Pelosi and Minority Leader Schumer secured some information that indicates that four or more Senate Republicans will vote with Democrats to allow new witnesses to testify?

If McConnell and his Senate puppets block all attempts by Democrats to have witnesses testify, then it could motivate John Bolton to step forward and agree to tell what he knows before the House Judiciary Committee and, very likely, blow the whistle on Trump.

If he does that, and he might, then the trial itself will be of no great importance, it will just be necessary to go through the motions to end it. Trump will be exposed for what he is and what he has done, and he will have no way to escape justice that the American people will bring down on him.

Michael Payne is an independent, progressive activist. His writings deal with social, economic, political and foreign policy issues. He is a featured writer on OpEdNews and Nation of Change and his articles have appeared on many other websites (more...)

Related Topic(s): Democrats; Election; Evidence; Fair; Impeachment Hearing; Integrity; Republican; Senate Impeachment; Strategy; Subpoena; (more...) Testify, Add Tags  (less...)
Add to My Group(s)
Go To Commenting
The views expressed herein are the sole responsibility of the author and do not necessarily reflect those of this website or its editors.