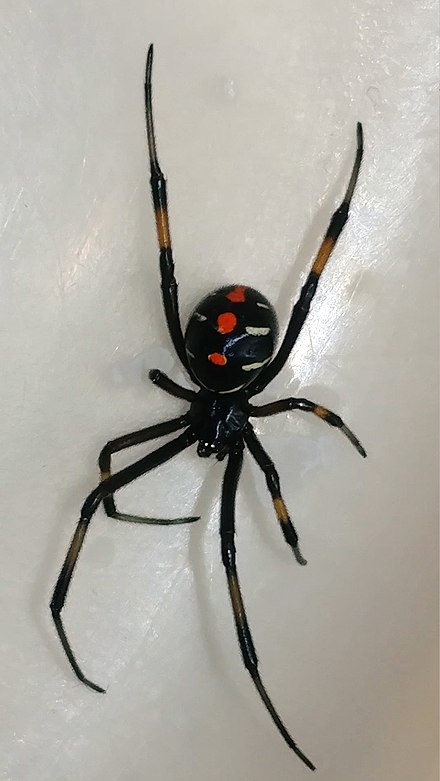 It doesn't take a genius to recognize that the country (and world) is living in a traumatized state. Covid-19, Trump, and the quality of life in controlling cultures have a lot to do with it.

We are in a relationship with an abusive president. The question is whether we will choose to be "trauma victims" or "trauma survivors." A country's president is often at some level envisioned much like a father (George Washington is commonly referred to as the "Father of our country"). We find ourselves in an analogous condition to children living in a family with an unpredictably rageful, out-of-control father. Such circumstances can have damaging, often powerfully traumatic, effects on all members of a family.

On November 29th 2016 three renowned psychiatrists wrote the following letter to the President:

We are writing to express our grave concern regarding the mental stability of our President-Elect. Professional standards do not permit us to venture a diagnosis for a public figure whom we have not evaluated personally. Nevertheless, his widely reported symptoms of mental instability including grandiosity, impulsivity, hypersensitivity to slights or criticism, and an apparent inability to distinguish between fantasy and reality lead us to question his fitness for the immense responsibilities of the office.

We strongly recommend that, in preparation for assuming these responsibilities, he receive a full medical and neuropsychiatric evaluation by an impartial team of investigators.

The American Prison System, the Prison-Ashram Project and Other Alternatives Pt. 4