Persistent organic pollutants--POPS--are pervasive in the environment and accumulate in our bodies. Pesticides, pharmaceuticals and many industrial chemicals contribute to this potentially toxic tide.

In an earlier post, I reported on findings by epidemiologist Miquel Porta and his colleagues revealing that ten percent of Americans have 10 or more different POPS in our blood at abnormally high concentrations.

Porta and his team are now studying the impacts of these long-lived organic compounds that many of us unknowingly carry in our bodies and bloodstream.

His most recent findings, reported in the American Journal of Epidemiology, reveal a strong correlation between people's toxic loads and metabolic abnormalities such as high blood pressure, insulin resistance, high blood sugar, unhealthy lipid profiles, and chronic inflammation--factors that increase the risk of metabolic syndrome, diabetes and heart disease. 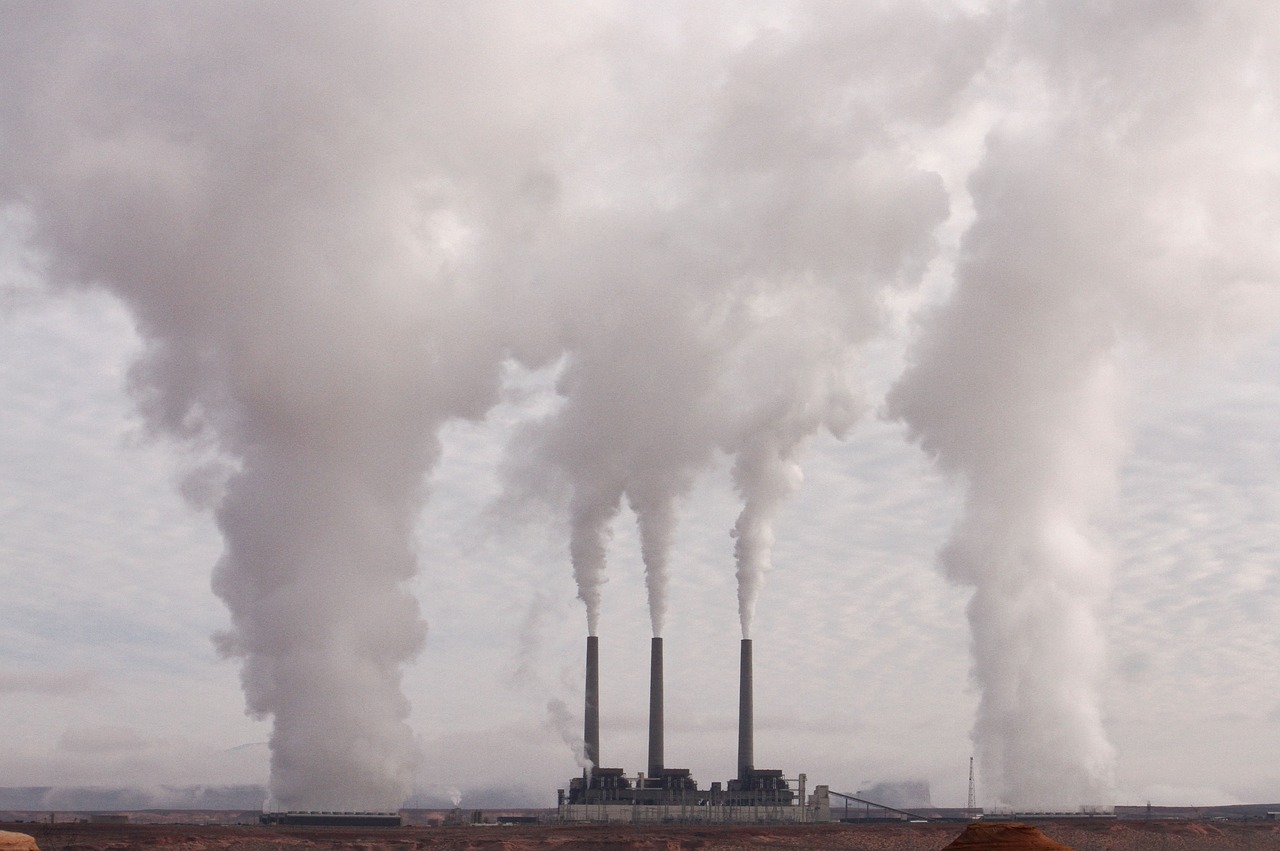 A different research group based in the US studied 976 chemicals to which many or most of us are exposed. They found that 75 of those changed cell functions in ways associated with multiple sclerosis, and five caused neurological inflammation similar to what's seen in ALS. They're now examining the same list of chemicals for links to irritable-bowel syndrome and brain tumors.

"Our findings support the need for systematic investigation of the effects of the 'exposome'--all of the environmental exposures people experience in their lifetime--on neurologic diseases and other conditions," said Francisco Quintana, one of the study's principal investigators.


Although we are all exposed to organic pollutants from many sources--the air we breathe, the water we drink, furniture, fabrics, food containers and many other sources--the authors point out that fatty animal foods are the biggest source, and one that we can control by what we choose to eat.

They add, however, that individual efforts to eat a healthy diet and maintain a healthy weight are only part of the solution. Government action to minimize the accumulation of POPs and other toxins in the workplace, consumer goods and the environment are also needed, as well as similar efforts by private companies.

"Individual habits play a role, but so do public and private policies," says Porta. "That is, polices of governments and companies that have been shown to decrease 'internal contamination' by POPs."


You can access Porta's journal article at this URL.

Related Topic(s): Diabetes; Environment; Epidemiology; Health; Health; Heart; Medical; Risk; Stroke; Toxins, Add Tags
Add to My Group(s)
Go To Commenting
The views expressed herein are the sole responsibility of the author and do not necessarily reflect those of this website or its editors.

STAY IN THE KNOW
If you've enjoyed this, sign up for our daily or weekly newsletter to get lots of great progressive content.
Series: "What are we doing to our kids and ourselves?"