CEOs, billionaires and advisers have the president's ear and want people back to work. They are callous -- and wrong 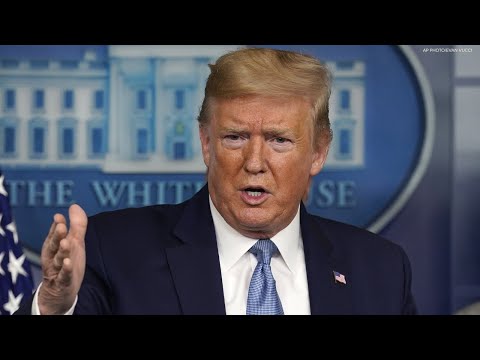 Wrong. Recessions and depressions don't themselves cause people to sicken or die. Their health is imperiled during such downturns if they don't have enough money to eat, keep a roof over their heads and get needed medical care.

Related Topic(s): Bankers; Business; Corona Virus Coronavirus Covid-19; Health; Trump Against Democracy; Trump Claims Innocence; Trump Hypocrisy; Unemployment, Add Tags
Add to My Group(s)
Go To Commenting
The views expressed herein are the sole responsibility of the author and do not necessarily reflect those of this website or its editors.