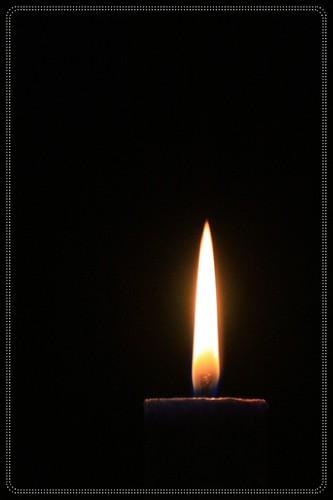 'candle in the dark'
(Image by pratanti)   Details   DMCA

I, Human: An Interview with Professor Robert Crossley

Robert Crossley is Professor Emeritus of English at the University of Massachusetts, Boston. He has written books and articles on science fiction, Utopianism, Scientific Romance, and Futurism, in addition to other literary topics. His books include Imagining Mars: A Literary History (Wesleyan University Press, 2011); Olaf Stapledon: Speaking for the Future (Syracuse University Press and University of Liverpool Press, 1994); and H. G. Wells (Starmont Press, 1986; reprinted Borgo Press, 2007). In addition, he has appeared as an expert in an episode of Ridley Scott's Prophets of Science Fiction: H.G. Wells.

I recently contacted Bob Crossley out of the blue to exchange questions and answers regarding the changing landscape of science fiction in the context of humankind's imminent merge with machines, known as the Singularity. I wanted to address the irony of our great leaps forward, technologically, while that sci-tech seems to be ineffective against our driven nature. Thirty years ago, I took Crossley's graduate course, Scientific Romance, which, along with an undergraduate course -- Adventure Literature: Art and Experience -- was one of the most moving and endeepening educational experiences of my life. I must have made an impression of Bob, as he remembered my pun about Ursula Le Guin's "kenning," which I called the ultimate 'mind f*ck.'

The following is the result of our recent exchange of questions and answers that came, after we'd disposed of the niceties and rolled up the sleeves of our minds and got to work.

When I took your Scientific Romance course at the University of Massachusetts many years ago, I was enthralled by your selection of books and secondary readings, and absorbed by the themes you presented. What I am most grateful for, remembering 30 years later, is the deepening of my humanity as a result of novels and your thoughtful teaching. I recall The Man Who Fell to Earth. Another planet (Althea) falling apart through warfare and the dry-up of water, a Bowie character sent to Earth to test its viability for an intergalactic migration. His technology co-opted by the Deep State, his falling "under suspicion," the technology, ironically, leading toward the destruction of his new home, Earth. The post-apocalyptic Earth Abides. Ecclesiates. Life goes on without us. Olaf Stapledon's Last and First Men begins with a US war with China and then, after the destruction, moves millions of years through time in human evolution leading to man the flyer. A Door Into Ocean is a wonderful introduction to transhumanism but also paints the same old differences between warlike terrestrial males and wise social sea dwelling women who the men ignore and/or disdain.