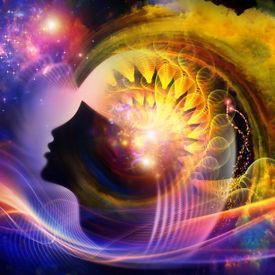 Anxiety has become the number one mental health issue in North America, according to Anxiety Centre:

The research of Dr. David Lewis-Hodgson of Mindlab International showed that listening to a particular piece of music, which was created in collaboration with sound therapists, induces a 65% reduction in the participants' overall anxiety and a 35% reduction in their usual psychological resting states. It slows the heart rate, reduces blood pressure and lowers levels of the stress hormone cortisol so well that Dr. Lewis-Hodgson cautions that it should not be listened to while driving.

Related Topic(s): Anxiety; Meditation; Stress; Stress Reduction; Therapy; Wellbeing; Yoga, Add Tags
Add to My Group(s)
Go To Commenting
The views expressed herein are the sole responsibility of the author and do not necessarily reflect those of this website or its editors.

STAY IN THE KNOW
If you've enjoyed this, sign up for our daily or weekly newsletter to get lots of great progressive content.
Series: "Health & Wellbeing"