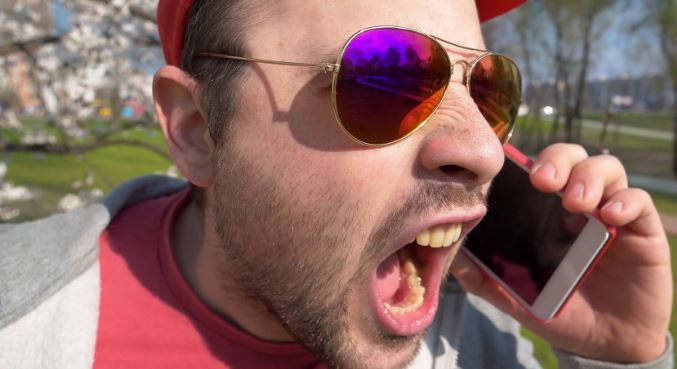 People use the N-Word because they expect it to have a hurtful effect allowing the user to feel empowered. I have been saying for the longest time that I wish people would learn to accept selective words as simply hot vibrating air. Doing so disempower the user and can server to neutralize them altogether. That's what I did with a recent caller.

Over the years all the epithets used on me of every nature have simply bounced off. What I have started doing is forcing the attacker overtly or subliminally to acknowledge that their attempt at superiority results in the reverse. A few times I have even gotten apologies neither sought or desired.

The following is how I handled the most recent caller who called me a nigg$$r on air. The reality is I really feel a sense of sorrow for these folks.

Related Topic(s): Racism, Add Tags
Add to My Group(s)
Go To Commenting
The views expressed herein are the sole responsibility of the author and do not necessarily reflect those of this website or its editors.