We are close to either a collapse or a renewal of democracy: which way will America go? 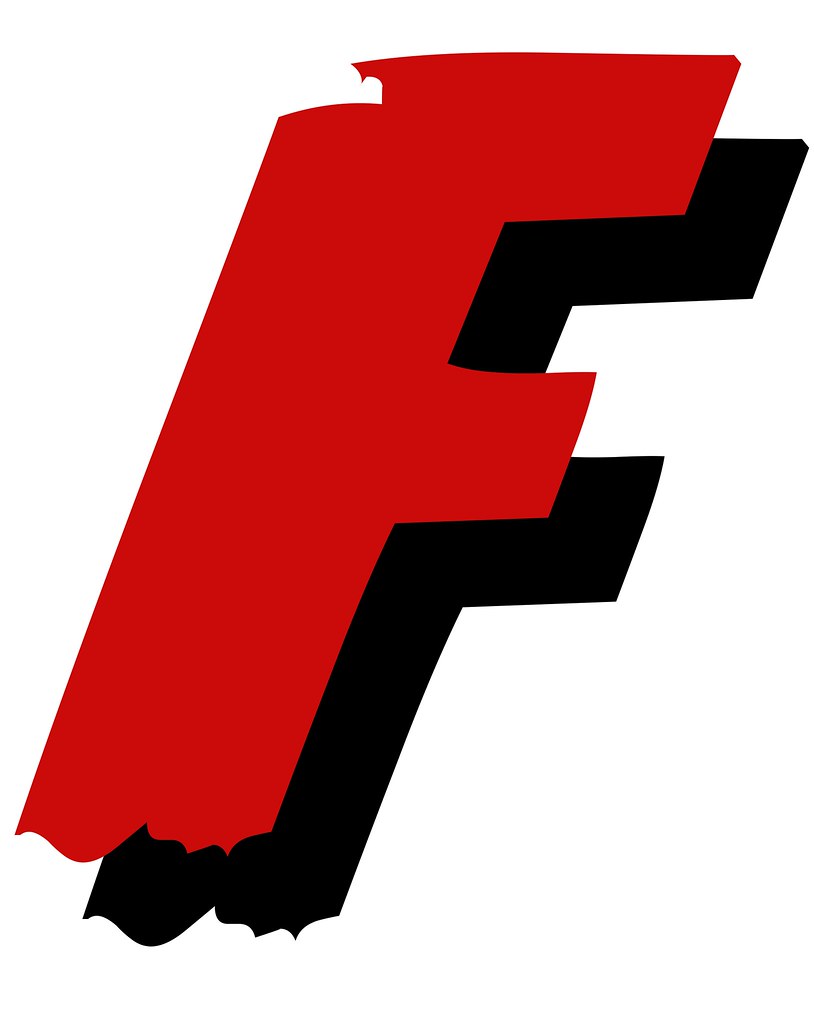 While there's apparently "nothing to see here" when it comes to conservative media outlets and even, in many ways, mainstream media, it's worth asking the question: "How far down the road toward authoritarian oligarchy, or even outright fascism, have we gone?"

Related Topic(s): America Freedom To Fascism; American Capitalism; American Facism; Americans For Responsible Leadership; Fascism; Media; Oligarchy, Add Tags
Add to My Group(s)
Go To Commenting
The views expressed herein are the sole responsibility of the author and do not necessarily reflect those of this website or its editors.

(You can only use the social login buttons before entering a comment.)
7 people are discussing this page, with 9 comments