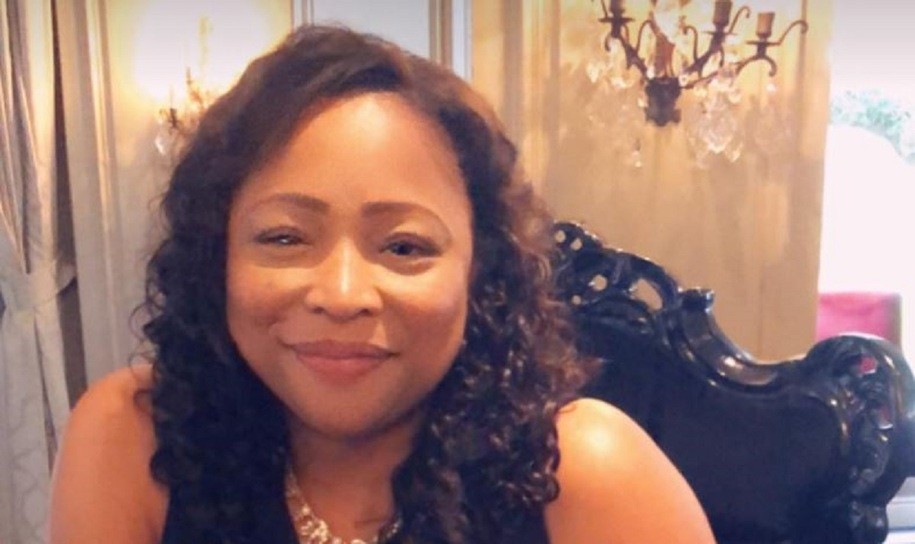 Houston activist Kandice Webber describes the fraud that is the charter school system. Most importantly she provides a path for the community to take back their public schools vie engagement.

Webber appeared on Politics Done Right recently where she discussed her confrontation with Democratic Presidential candidate, Senator Cory Booker, at the last Democratic Debate. The above video clip is important because Kandice deconstructs the fraud that is the Charter School system. She did not pull any punches as she made her case concisely.

Webber points out that calling them nonprofits is just a technicality. It is the incestuous relationships between protagonists in the fraud that use the bodies of mostly people of color and the poor as commodities.

Kandice Webber used the tribulations she has had with the Houston Independent School district to make her case. She did what any good activist would do as she confronted Democratic Primary Presidential Candidate, Senator Cory Booker.

Even as Booker attempted to isolate his proposed meeting with her from the local community, she centralized on the issue with reference to the local community leadership he was attempting to marginalize. More importantly, it was clear she knew the issue and as such platitudes that generally work with the corporate mainstream media did not fly.

Below is the actual confrontation between Kandice Webber and Democratic Presidential Candidate Cory Booker.

Who is Kandice Webber?

Kandice Webber has served the Houston area as a Registered Nurse for over 15 years. She is a Lead organizer for Black Lives Matter: Houston and co-founder of Houston Rising. Kandice is dedicated to fighting for the equality of Black women and believes education is the key to equity and success in the Black community. Her favorite thing to enjoy at brunch are mimosas.

Egberto Willies is a political activist, author, political blogger, radio show host, business owner, software developer, web designer, and mechanical engineer in Kingwood, TX. Egberto is an ardent Liberal that believes tolerance is essential. His favorite phrase is "political involvement should be a requirement for citizenship". He believes that we must get away from the current policies that reward those who simply move money/capital and produce nothing tangible for our society. If a change in policy does not occur, America will be no different than many oligarchic societies where a few are able to accumulate wealth while (more...)
Related Topic(s): Activist; Charter School Failure; Charter Schools; Houston Chronicle, Add Tags
Add to My Group(s)
Go To Commenting
The views expressed herein are the sole responsibility of the author and do not necessarily reflect those of this website or its editors.