"Greed and concern for material things is a common disease." Thomas Banyacya, 1992

On December 10, 1992, Thomas Banyacya, Kykotsmovi Hopi Nation (Arizona), addressed the United Nations General Assembly (Full Text Here). In his speech, he explained to diplomats the significance of a petroglyph at Prophecy Rock (Hopiland). An ancient prophecy apparently predicted a "House of Mica" that feasibly describes the United Nations' headquarters in New York.

Prophecy Rock
(Image by KnewWays)   Details   DMCA
"The Hopi and all original native people hold the land in balance by prayer, fasting and performing ceremonies. Our spiritual Elders still hold the land in the Western Hemisphere in balance for all living beings, including humans. No one should be relocated from their sacred homelands in this Western Hemisphere or anywhere in the world. Acts of forced relocation, such as Public Law 93-531 in the United States, must be repealed. The United Nations stands on our native homeland. The United Nations talks about human rights, equality and justice and yet the native people have never had a real opportunity to speak to this assembly since its establishment until today. It should be the mission of your nations and this assembly to use your power and rules to examine and work to cure the damage people have done to this Earth and to each other. Hopi Elders know that was your mission and they wait to see whether you will act on it now.

"Nature, the First People and the spirit of our ancestors are giving you loud warnings. Today, December 10, 1992, you see increasing floods, more damaging hurricanes, hail storms, climate changes and earthquakes as our prophesies said would come. Even animals and birds are warning us with strange change in their behavior such as the beaching of whales. Why do animals act like they know about the earth's problems and most humans act like they know nothing? If we humans do not wake up to the warnings, the great purification will come to destroy this world just as the previous worlds were destroyed.

"This rock drawing shows part of the Hopi prophecy. There are two paths. The first with technology but separate from natural and spiritual law leads to these jagged lines representing chaos. The lower path is one that remains in harmony with natural law. Here we see a line that represents a choice like a bridge joining the paths. If we return to spiritual harmony and live from our hearts, we can experience a paradise in this world. If we continue only on this upper path, we will come to destruction.

"It's up to all of us, as children of Mother Earth, to clean up this mess before it's too late." Full Text Here 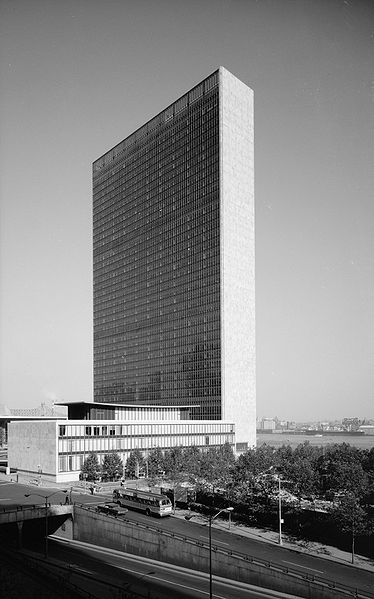