Since 2016 Nexus magazine has been presenting the "Kasskara" article series that details history of North America's Hopi tribe from the perspective of Oswald "White Bear" Fredericks, a recognised member of the Clan of the Bear, whose members currently serve as the tribe's historians. White Bear acted as primary consultant for Frank Waters' Book of the Hopi and also a 1979 book published in German by NASA engineer and emigre' Josef F. Blumrich entitled Kasskara und Die Sieben Welten (Kasskara and the Seven Worlds). The initial Nexus article (23/02) explains more fully my relationship to White Bear and how my high school anthropology teacher, Henry J. Denny, arranged for me to visit him during successive summers in 1977 and 1978. We visited White Bear at his Sedona, Arizona home, and he escorted us to various archaeological sites including local cliff dwellings, petroglyphs at Inscription Canyon, and the astonishing ruins at Mesa Verde, Colorado. 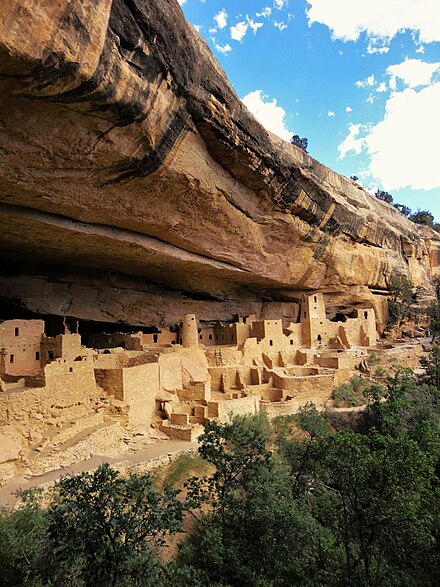 As I explain in subsequent articles (23/05, 24/02, 24/06), White Bear's version of Hopi history does not generally accord with current anthropological consensus, yet his explanations derive from authentic sources and should not be lightly ignored. He refutes the belief that Hopi ancestors originally crossed the Beringia land bridge and trekked south, insisting that the Hopi's previous homeland, Kasskara, lay in the Pacific Ocean, mostly below the equator, although the Hawaiian Islands are a remnant. The familiar Hawaiian term "kahuna" has the same origin and carries the same meaning as the Hopi word "kachina", referring to a highly esteemed being with supernatural attributes. When the Hopi ancestors first came to North America from far south, an ice sheet near today's US-Canada border blocked their further passage north.

Related Topic(s): 2016; American Culture; American History; American_History; Belief; History; Hopi; Kasskara, Add Tags
Add to My Group(s)
Go To Commenting
The views expressed herein are the sole responsibility of the author and do not necessarily reflect those of this website or its editors.