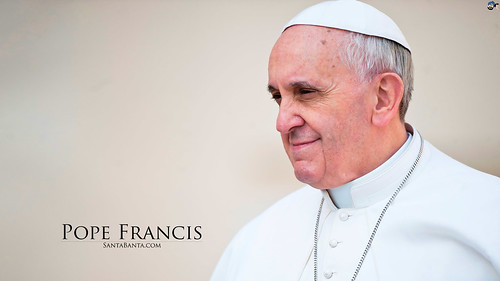 Duluth, Minnesota (OpEdNews) December 12, 2020: The medievalist Dyan Elliott has just published the accessible 380-page scholarly book The Corrupter of Boys: Sodomy, Scandal, and Medieval Clergy (University of Pennsylvania Press, 2020) - a book for contemporary book-reading people who are concerned about the recent priest-sex-abuses and bishop-cover-ups in the Roman Catholic Church.

Elliott's other scholarly books include (1) Spiritual Marriage: Sexual Abstinence in Medieval Wedlock (1993); (2) Fallen Bodies: Pollution, Sexuality, and Demonology in the Middle Ages (1999); (3) Proving Woman: Female Spirituality and Inquisitional Culture in the Later Middle Ages (2004); and (4) The Bride of Christ Goes to Hell: Metaphor and Embodiment in the Lives of Pious Women, 200-1500 (2012). In short, she is a well-established scholar.

"Chapter 4: Sodomy on the Cusp of the Eleventh and Twelfth Centuries (pages 85-109)

Related Topic(s): Antiquity; Boys; Catholic; Clergy; History; Priests; Scandal; Sex; Sex; Sexuality; (more...) Spirituality; Spirituality; Theologians, Add Tags  (less...)
Add to My Group(s)
Go To Commenting
The views expressed herein are the sole responsibility of the author and do not necessarily reflect those of this website or its editors.