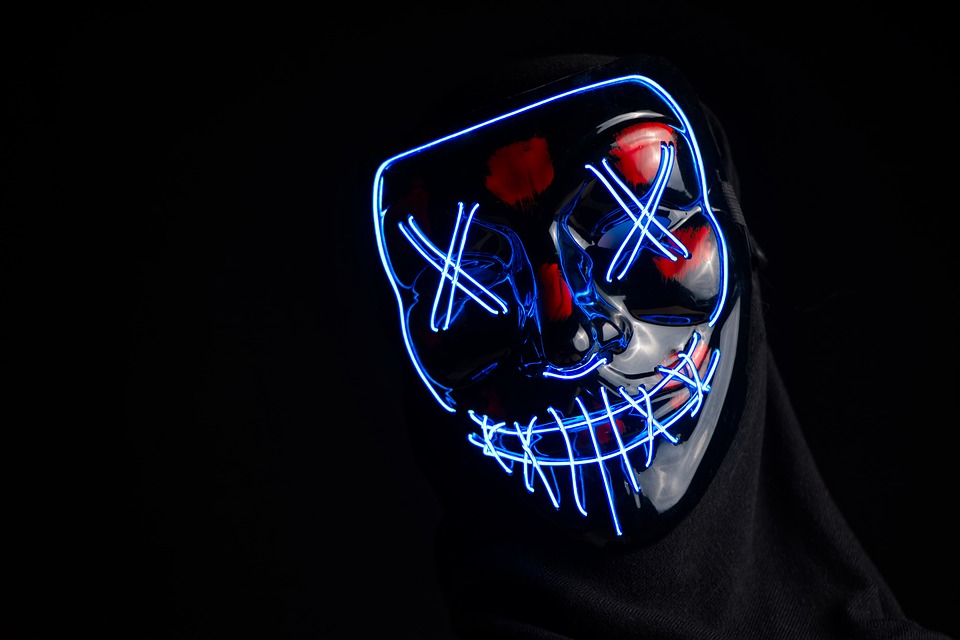 The purge has begun.

Donald Trump is firing anyone refusing to fulfill his sadistic agenda.

It started with Department of Homeland Security (DHS) Secretary Kirstjen Nielsen's resignation over her refusal to close ports of entry along our Southern border.

Trump is so intent on his anti-immigrant objective, he withdrew his Immigration and Customs Enforcement (ICE) director nominee, Ronald D. Vitiello, because of a desire for the agency to move in a "tougher" direction.

Then Secret Service Director Randolph "Tex" Alles was out, and although the White House denies it, Alles' dismissal comes right on the heels of a disagreement Trump supposedly had with a Secret Service memo admitting the agency charged with protecting the president and his family is unable to sufficiently prevent who is admitted to Trump's Florida country club Mar-a-Lago. This comes after a Chinese spy entered with a signal detector to uncover hidden cameras, four cell phones, nine USB drives, five SIM cards, credit cards, a malware-infected thumb drive, a laptop, and an external hard drive.

The Secret Service has spoken out about the difficulty in doing its jobs when so many dues-paying Mar-a-Lago members swarm in, out, and around the Florida resort.

Of course, Trump had to Mock Alles before firing him, calling the former Marine Major General "Dumbo."

Senate Minority Leader Chuck Schumer (D-NY) is calling for Alles to testify before Congress "as soon as possible about the potential security vulnerabilities at Mar-a-Lago"and other counterintelligence and national security threats."

Next to go might by United States Citizenship and Immigration Services director Francis Cissna and Office of the General Counsel's John Mitnick.

The White House is apparently targeting others for removal.

This is causing some obvious alarm.

"There is a near-systematic purge happening at the nation's second-largest national security agency."

Malcolm Nance, retired Central Intelligence Agency (CIA) and National Security Agency (NSA) agent, counter-intelligence expert, and author of the books The Plot to Hack America: How Putin's Cyberspies and WikiLeaks Tried to Steal the 2016 Election and The Plot to Destroy Democracy: How Putin and His Spies Are Undermining America and Dismantling the West, tweeted:

"WARNING: Trump is now removing anyone loyal to this nation's laws. We are officially in a Dictatorship. @SpeakerPelosi & Democrats need to start attacking this admin loudly, publicly or we will lose this republic. STAND UP FOR THE CONSTITUTION! DO YOUR DUTY! #NoKings"

Related Topic(s): Firings; Trump Dangerous, Add Tags
Add to My Group(s)
Go To Commenting
The views expressed herein are the sole responsibility of the author and do not necessarily reflect those of this website or its editors.