Republicans make excuses for Trump's behavior, but continue to back him. All this anti-Trump energy would be better spent organizing for the coming election. 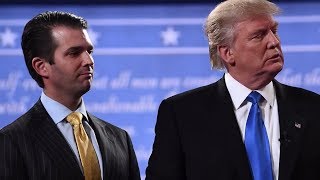 Related Topic(s): Democrats; Donald Trump Lies; Gerrymandering; Impeachment; Republican; Trump Mental State, Add Tags
Add to My Group(s)
Go To Commenting
The views expressed herein are the sole responsibility of the author and do not necessarily reflect those of this website or its editors.