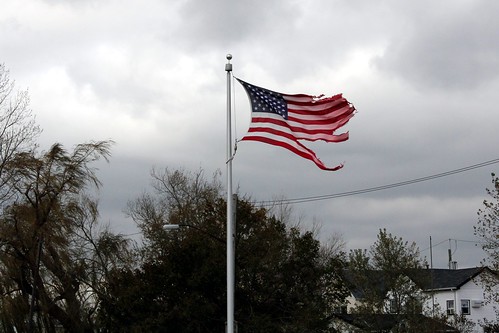 In Flanders Field, . . . at least people are buried with honor and distinction.

I have read that this is not true of some Covid19 victims in New York City, for

example. Was this true news? Morgues piled high with bodies? And worse?

for a cause they believe in. Sometimes not. Sometimes they can't be buried with honor

but are left to rot on battlefields.

All tragedies. No one should die young.

But no one should die miserably alone hooked up to a ventilator in isolation,

and most victims in this scenario are old, some with preexisting conditions but

the virus also. This is also tragic, even if a large number of these people are

Most of these deaths were preventable.

Coronation." But I can't look beyond those ICUs and the suffering. Certainly we've

acknowledged that a disaster like this offers windows of opportunity, but not for the

Related Topic(s): Corona Virus Coronavirus Covid-19; Death; Disaster; Heroes; Memorial Day; Murder; Nazis; Pandemic; President; Relationships; (more...) Suffering; Tragedy; World, Add Tags  (less...)
Add to My Group(s)
Go To Commenting
The views expressed herein are the sole responsibility of the author and do not necessarily reflect those of this website or its editors.