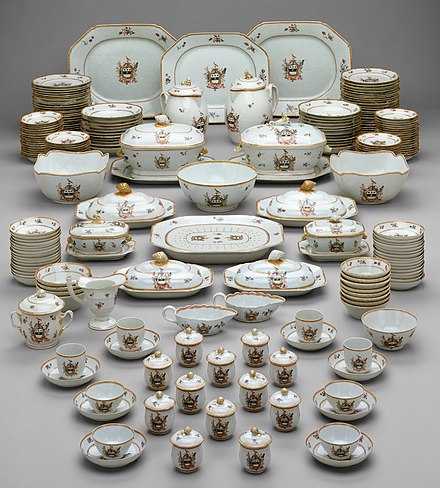 Twenty years after the 9/11 attacks, the US government is finally -- well, probably, kinda sorta -- ending its lost war with Afghanistan, drawing down its presence in Iraq, and reducing the heat of its "global war on terror" from a rolling boil to hot-tub temperature.

After two decades of getting groped at airports, searched and surveilled without warrant or even probable cause, and paying through the nose to finance the murders of hundreds of thousands of civilians in the Middle East and Central Asia BECAUSE OSAMA BIN LADEN, we can get back to an America that looks a little bit more like an America that nobody under the age of 20 or so remembers, and a little bit less like East Germany, right?

And without the burden of $70 billion in Afghanistan war costs alone, not even counting other "war on terror" boondoggles, we can take a chainsaw to the "defense" budget and cut America's military machine down to something resembling a reasonable size, right?

Well, not so fast.

So far there's no sign of the Transportation Security Administration being disbanded or of the FBI ceasing to use paid informants manufacture "terror plots" to justify its existence, or of the NSA taking off its headphones, cruising off to the break room for a cup of coffee, and letting us make our phone calls with a reasonable expectation of privacy.

And the US House Armed Services Committee wants to increase the "defense" budget by even more than President Biden has requested, rather than give it even a moderate haircut.

What's up with that?

The national security state that took root in the US after World War 2 has always required a designated enemy, a boogey-man sufficiently threatening to make its massive and continuous transfers of wealth from your wallet to the bank accounts of "defense" contractors seem reasonable.

Until 1990, the main designated boogey-man was the Soviet Union. When that paper tiger fell through the shredder and into the dustbin of history without warning, a decade-long scramble to manufacture a new enemy ensued, and found success when al Qaeda finally managed a successful stroke on US soil after years of warning of its intention to do exactly that if US troops didn't get out of Saudi Arabia.

Now that the "war on terror" -- an obvious scam from the beginning -- is all played out after working its boogey-man magic for 20 times as long as even the most optimistic con artist would likely have predicted way back when, it requires a replacement. Hopefully a more expensive replacement, and certainly one that doesn't reduce the revenues of the previous grift.

What kind of gift do you get for the country that has everything, including ubiquitous surveillance cameras, facial recognition systems, airport body scanners, and "Real ID" internal passports?

Well, the traditional 20th anniversary gift -- and, it seems, the national security state's romantic and thoughtful choice of new designated enemy for America -- is China.

Happy anniversary, I guess. But frankly I'd prefer divorce papers and no alimony demands.

Related Topic(s): Afghanistan War; China; National Security State; War On Terror, Add Tags
Add to My Group(s)
Go To Commenting
The views expressed herein are the sole responsibility of the author and do not necessarily reflect those of this website or its editors.