Copyrighted Image? DMCA
There is a simple way to answer the question: did the FBI, which has a history of hating Clinton, cause a Trump victory with the Comey report of new emails that had been leaked? We can look at the changes in public opinion through examing the polls.

How did it turn out? Clinton garnered 48.2 percent of the popular vote, while Trump earned just 46.5 percent.

But Clinton did not win by enough to overcome the misrepresentation of the Electoral College, which gives rural conservatives states more the 3 times the electors, per citizens, than the states where most of us live, states like California and New York, for instance, which have 1 in 5 of all citizens and yet are drastically underrepresented in the Electoral College.

States like Montana and Wyoming have 3 electors, or 350% more than Cali and NY, based on number of citizens and so this misrepresentation benefits Republicans. In the Senate it is even worse: Wyoming and Montana, with 3% the population of California, have twice as many Senators and votes. 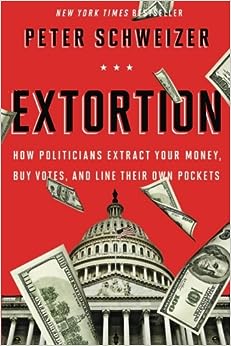 This makes it easy for corporate money to buy elections by spending in these small states and ignoring those where most people live. Why spend 38 million to buy votes in California, when for 1.3 million, you can buy twice as many in Wyoming and Montana?This discrepancy is the key to how the oligarchs rule: they use this inequality of voting power to buy elections.

It was designed by the slave owners who wrote the Constitution to allow them, with fewer citizens, to rule, and it worked: the first 7 Presidents were all large slave owners.

The Electoral College misrepresentation is much less but enough, in 2 of the last 3 Presidents, to overturn the actual election results. So Trump, tho losing by nearly 3 million, was able to win the Presidency, a situation in any other country which would be called a coup but which is institutionalized in the US.

How then did the FBI report of new emails effect the election?

Let us look at the average of polls from RCP, before and after the Comey letter told the media that " the FBI "has learned of the existence" of emails that it previously did not review. In response to this new information, the FBI will now "allow investigators to review these emails to determine whether they contain classified information." 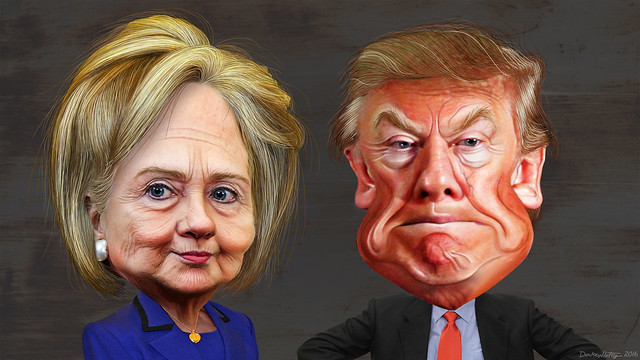 let us recall that the FBI has a history of hating Clinton. I quote from a Guardian article: "Deep antipathy to Hillary Clinton exists within the FBI, multiple bureau sources have told the Guardian, spurring a rapid series of leaks damaging to her campaign just days before the election.

Current and former FBI officials, none of whom were willing or cleared to speak on the record, have described a chaotic internal climate that resulted from outrage over director James Comey's July decision not to recommend an indictment over Clinton's maintenance of a private email server on which classified information transited.

"The FBI is Trumpland," said one current agent

Now to the question of whether the Comey statement moved the polls (they were the focus at the time):

Related Topic(s): Conservatives; Election Integrity; Election Law Violations; Election Official; Elections And Campaigns; Email Leaks; Leaks, Add Tags
Add to My Group(s)
Go To Commenting
The views expressed herein are the sole responsibility of the author and do not necessarily reflect those of this website or its editors.