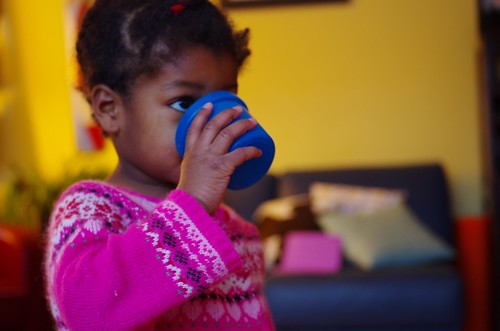 His case ended in a mistrial, but federal prosecutors just announced they have decided to retry Scott on two out of three felony charges.

Church volunteer Scott Warren was put on trial for giving immigrants water and first aid. When jurors refused to convict him, the case ended in a mistrial -- but prosecutors just announced they're going to try again.

Scott volunteers with No More Deaths, a Unitarian Universalist ministry that offers water, food, blankets, and medical aid along the border. His arrest was a clear attempt by the Trump administration to crack down on immigrants -- and on all Americans who welcome the stranger and show love to our southern neighbors.

The trial ended with a hung jury in June. Now in a move cruel even for this administration, the Justice Department is proceeding with another trial. Scott could face years in prison, just for giving shelter to people in need.

Let's show the Trump administration that these scare tactics won't work: Christians and other people of faith are still paying attention to this story, we are still committed to human rights for immigrants, and we will not stand for this crackdown on Good Samaritans!

If you think this is outrageous, you can sign this petition which calls on Trump's DOJ to drop the charges.

Related Topic(s): Faith; Food; Good Samaritan; Immigrants; Medical; Refugees, Add Tags
Add to My Group(s)
Go To Commenting
The views expressed herein are the sole responsibility of the author and do not necessarily reflect those of this website or its editors.