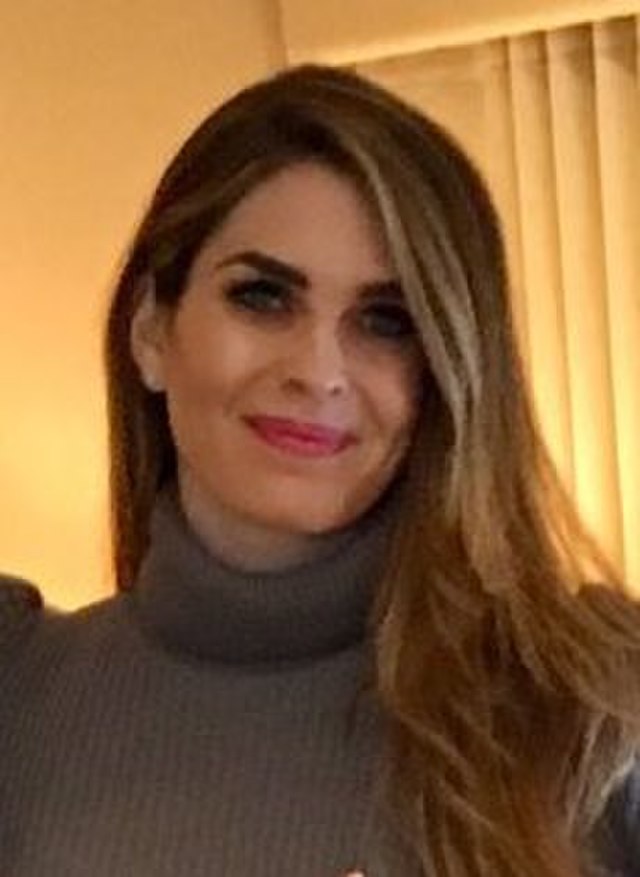 So -- how many Cabinet members and top White House officials are absent?

Nobody at home in the State Department, or the VA when Putin decides to test some kind of wicked missile that can't be shot down. That's kind of freaky, right?

No National Security Adviser, either, which might be for the best because Bolton might launch an armed response. And hit Iran.

"Several of President Donald Trump's outside advisers have told him over the past week he requires neither a chief of staff nor a communications director, at least in the traditional definition of those jobs, according to a person familiar with the conversations.

"Trump has absorbed the advice, but offered little indication whether he's interested in taking it, the person said. He's been warned by other confidants that it's impossible to run the West Wing without a chief of staff.

"There are no signs Trump is ready to dismiss top aide John Kelly. But the option of running his White House without a chief of staff has been planted in Trump's mind, and he's not rejected it outright, the person said.

"He's begun working around Kelly on a number of fronts, including during some phone calls with foreign leaders, on certain policy-making decisions, and in executing some of the past month's staffing changes, people familiar with the matter said.

"Without a chief of staff, advisers have told Trump he would exert more control over which policies are prioritized, including his beloved border wall.

Kathy never expected a career in radio as a talk show producer. Born and raised in Atlanta, Georgia, Kathy was completing her nursing degree when in 2001 - in an emergency - she was asked to fill in as the producer of Mike's program. Within a few (more...)
Related Topic(s): Cabinet; Good Friday; Hope Hicks; Mar-a-lago, Add Tags
Add to My Group(s)
Go To Commenting
The views expressed herein are the sole responsibility of the author and do not necessarily reflect those of this website or its editors.