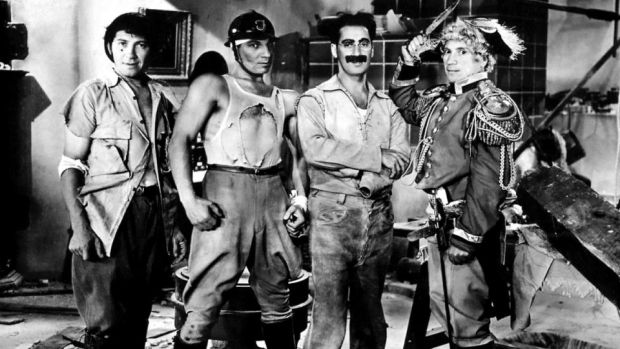 You can sit up on a hilltop and watch the dinosaurs fall. It was reported that Hertz car rental is days away from bankruptcy. Denver is laying off airport staff in move to be repeated nationwide. The stock market has been renamed Caligula as the behavior inside the palace gates has no relationship to what goes on outside in the real world. They are partying down at the Fuhrer bunker as the last days approach. The markets rose on the employment numbers because they were not as bad as expected. How much worse could they be? How bad must they be to snap the market out of its stupor?

I saw gas for a $1.47 yesterday and when you deduct the road tax that gasoline was cheaper than bottled water. Here in Colorado the oil industry is dead. Weld County north of Denver is shell shocked. Greely, Colorado's home base for the oil patch is laying off workers and parking their trucks. You can't drill a three million dollar well for a $1.47 per gallon gasoline. Greely's main industries are the oil industry and the JBS beef processing plant. The plant is suffering with the coronavirus all else is the Trump virus. I don't need to read anything; I can wing it!

This town is in trouble and in many ways, it is a microcosm of the nation as a whole. After oil and JBS what is left is the retail and service economy. How long will those jobs last with rapidly escalating unemployment. The automobile manufacturers are beginning to reopen plants, but the question is"why? Maybe if we run fast enough and pretend, we aren't scared the monster won't get us. Elon Musk is threatening to leave California if he's not allowed to immediately start production. It's funny in a sad sort of way. Once a group of workers were told to unload trucks. One of the workers laid down on a pile of boxes and took a nap. The boss caught him sleeping and told the others, "Don't wake him, as long as he's asleep he still has a job." Shhh make sure nobody wakes Elon.

Home sales were down forty percent last month and this month is expected to be worse. Already the Zillow website is dotted with ten-thousand-dollar price cuts, and it has only just begun. Congress and the Trump Administration threw the American worker a twelve hundred dollar stick of gum while bailing out corporations doomed to extinction. Come on kids! Grab your mask and gloves we're going to Disney World! Nothing says fun in the sun like a mask and rubber gloves. The muffled screams on the thrill rides and social distancing on the Pirates of the Caribbean.

I received my stick of gum and haven't spent a nickel of it. The stores are closed, and the future is dark and uncertain. A new TV might be fun but not as much fun as eating food. Not as much fun as paying rent and having electricity and running water. The estimates are that twenty to twenty-five percent of Americans were unable to meet their financial obligations last month. Some offered tenants the option of rolling over their rent. "It's okay, as soon as your job calls you back just pay us the $6,000 you owe us."

Related Topic(s): Bunker; Corporations; Markets; Oil; Oil; Trump; Workers, Add Tags
Add to My Group(s)
Go To Commenting
The views expressed herein are the sole responsibility of the author and do not necessarily reflect those of this website or its editors.