What's the definition of God--to be or not to be for poor ? 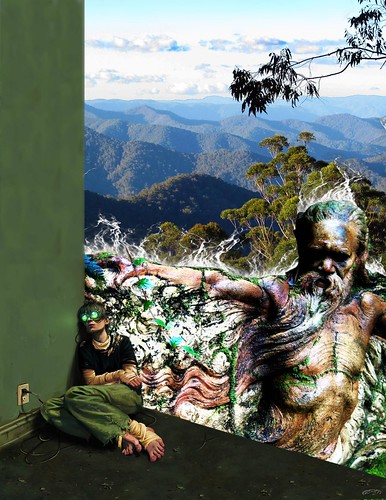 One god is holding a religious nation that differs from a definition of your real nation with compatriots having different religions. In fact, Islam, homologically to Christianity and Judaism, recognizes nations as the certain people with the same religion and that's how we have had and still have some political regimes established on the basis of a certain religion.

Today not only there are several Islamic republic states in the world, but there is the state of Israel that has legalized the term "Jewish country" to demonstrate the basic religious values of the Judaism.

On the other hand, not only god believers have founded some nations and states under the name of their religions and gods, but even the internationalists such as socialists and communists have taken the same steps to build their own fake nations by forcing their agendas and impelling people and forcing their will through violence and suppression, which we know them as USSR, China, Cuba, North Korea and so on.

In all those lands under different Sharia laws and in the lands under nothingness but the authority of godless but communist minority, the class of poor people have never been perished.

Iranian freelance writer, translator and blogger; Political and Islam-criticizing activist.
Related Topic(s): Atheism, Add Tags
Add to My Group(s)
Go To Commenting
The views expressed herein are the sole responsibility of the author and do not necessarily reflect those of this website or its editors.